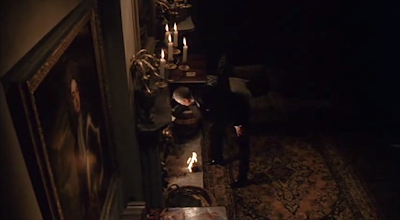 This one gets a little grody, and since maybe everybody might not want to spend their Thursday afternoon watching an old man's crispy corpse twitch we'll take the rest after the jump... 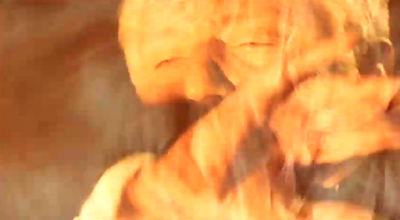 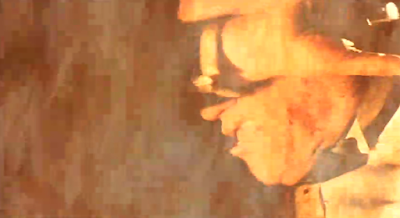 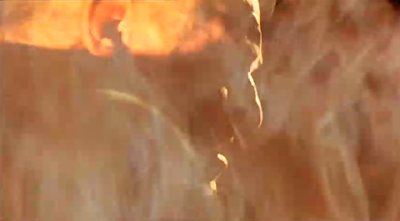 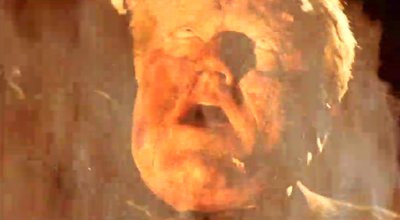 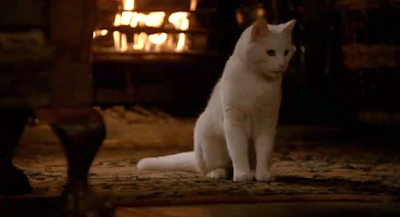 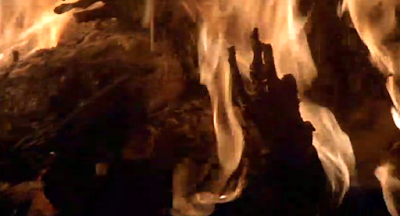 
You give me a cute cat reaction shot to an old man getting brutally murdered you better believe I'll be devoting one of these posts to it -- see also Burgess Meredith smashed up with a ventriloquist dummy in Magic. Or don't! There's life to be lived! Anyway it's not just some "old dude" getting burned up here... 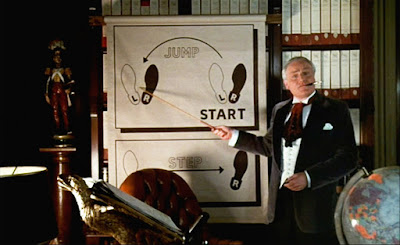 ... it's "The Criminologist" from The Rocky Horror Picture Show getting burned up here, so there are lots of reasons. "It's just a jump to the left with your hands on your hips" indeed. Perhaps he should have Time Warped his ass out of the fire!

The actor's name is Charles Gray and also played the James Bond villain "Blofeld" in Diamonds Are Forever, so dude got around. Mostly as bad dudes holed up in wooden paneled rooms, usually libraries, often with cats around...

You know I'm wondering if his role in The Legacy, which came after Blofeld and Rocky Horror, might not have been a joke that the 1978 audience would've gotten better than we do here forty years later? Hmm. Any thoughts? About this or about The Legacy, which is a bonkers film I haven't even begun to crack... 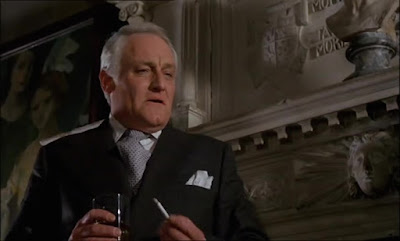