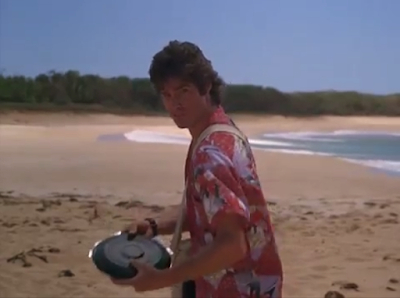 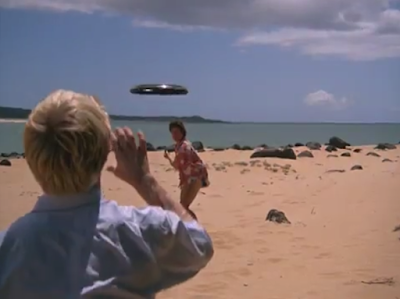 
Hooray I can finally add another notch to my "Sharp Instruments Tacked Onto Sporting Devices" bedpost -- the football with a sword on it from Graduation Day has been lonely for a very long time. 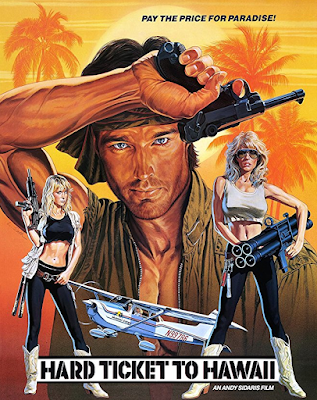 I love the 80s so much, y'all. But divorcing this scene from what comes before (I won't say "context" because come on now) does it a disservice -- the entire thing really should be viewed in its entirety because without its entirety you won't see the conversation about hot asses, and you want to see the conversation about hot asses. Watch, and then hit the jump for links to all of the Previous Ways Not To Die if you want more...
.