Thursday's Ways Not To Die (Again) 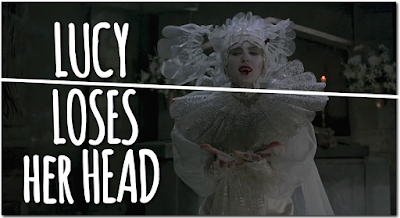 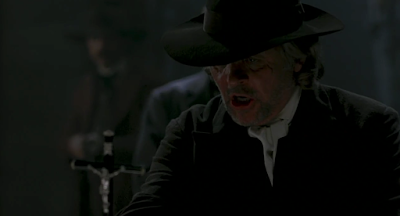 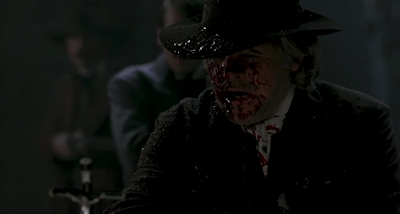 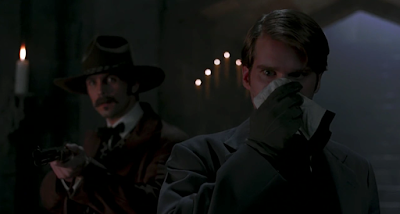 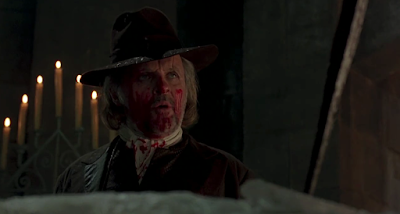 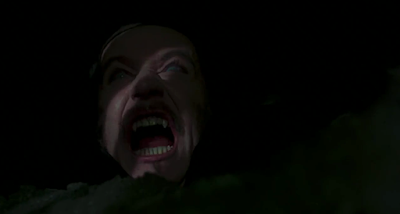 The book Dracula by Bram Stoker was released on May 26th in the year 1897, marking next Friday as the 120th anniversary of Modern Vampirism as we know it. Oh sure the rules have shifted and sexied themselves up over the years but Bram's text is still the standard against which all other (s)takes are measured.

The book was a critical and a commercial hit when it was released but not overwhelmingly so -- Stoker died poor, and it wasn't until a couple of years after that when FW Murnau ripped off the story for Nosferatu and got sued by Stoker's widow that the book's legacy grew. After that there was a stage adaptation that traveled the world, which brought the story to Hollywood, and in 1931 Bela Lugosi slicked back his hair and said he vanted to suck our blood, and an Icon was born.

The Vampire's been through as many iterations through the years as there have been years but coming out of the 1980s bloodsuckers were either a joke (think Once Bitten and Love at First Bite) or completely modernized away from their origin (think Near Dark and The Hunger) so Francis Ford Coppola's great big lush romantic horror-drama, with movie stars (Anthony Hopkins had just won his Oscar for Silence of the Lambs) and a 40 million dollar budget, felt revolutionary in its moment. And by slapping the author's name on the title Coppola insisted this was a return to original form. 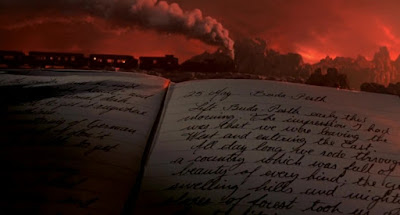 Of course Coppola's movie ended up being it's own insane thing, twisting  the book together with the 100 years of Vampire Myth-making and Movie Art that preceded it, and nowhere more ferociously than with the character of Lucy - in the book she's a virginal innocent, even more than the main character of Mina, but in Coppola's hands Lucy was sculpted more akin to the fleshy wanton women of the Hammer films of the 1960s and 70s. 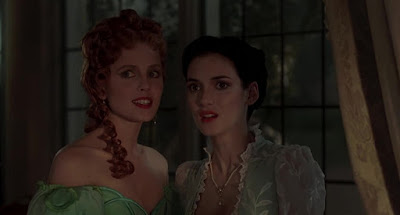 And of course there's Sadie Frost's magnificent performance in the role - teeth bared, heaving bosom, she's all in. How you have so much presence that Eiko Ishioka's costumes don't end up wearing you (most especially that frill-necked wedding turned funereal gown) I have no idea but Frost makes it look easy. Brava, missy.

Love this movie. It is a frantic, lush mess but it is one of my all time go to movies!