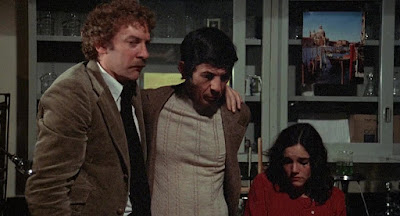 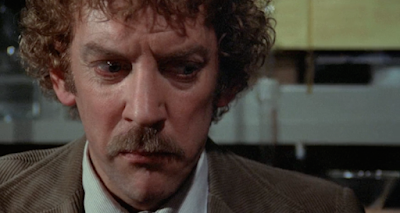 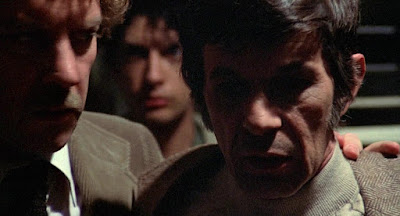 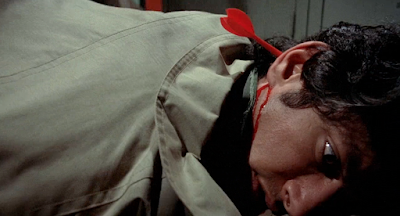 Invasion of the Body Snatchers (1978)

Is it wrong that I've always found it fairly hilarious that Jeff Goldblum's character - or his post-snatched character, anyway - in this movie dies via a little plastic dart to the brain? Fairly hilarious, that. I wonder if Goldblum has ever just said fuck it on Halloween and stuck a fake dart to his neck, voila insta-costume. Of course when you're Jeff Goldblum you've got a lot of Insta-Costume Choices - just wear an open black shirt!

Iconic. So iconic that Funko actually just put out
a Dr. Ian Malcom figure IN THAT POSE.

That makes me so happy, you guys, you have no idea. Anyway even though it's always tempting to talk about Jeff Goldblum when Jeff Goldblum is around we're here for the great and underrated Brooke Adams, who is celebrating her 69th birthday today. Happy birthday, Brooke! (Sigh... I miss BrainDead.) Hit the jump for links to the previous ways not to die... 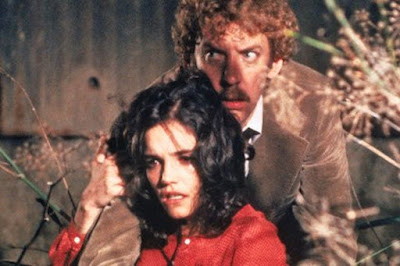