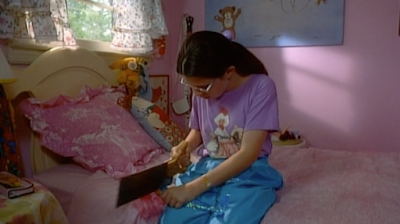 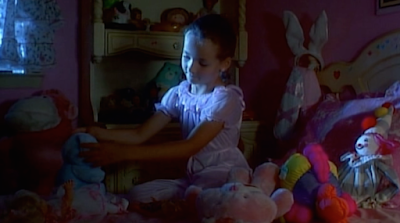 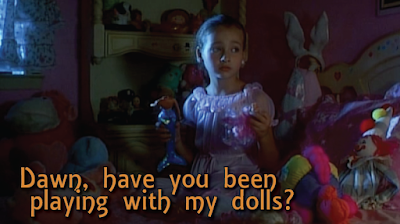 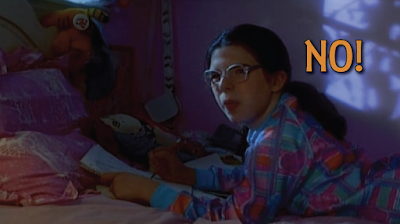 
It seemed like a good idea to go lighter -- far far lighter! - with this week's "Ways Not To Die" post after last week's was so disgusting and brutal. And since I'm seeing Todd Solondz's Welcome to the Dollhouse semi-sequel Wiener-Dog tomorrow night, this made sense!

If you missed Wiener-Dog's trailer, click here. The film opens in theaters a week from tomorrow but they're showing it at BAM's CinemaFest this weekend, much to my impatient delight. Anyway... 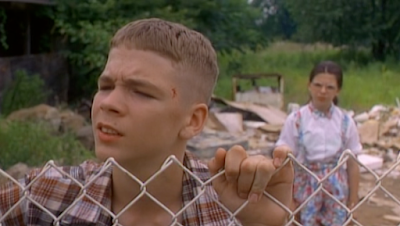 ... I've avoided all reviews of Wiener-Dog and I stopped checking the film's IMDb page so I have no idea if we see any characters from the 1995 film besides Dawn in the quarter of the film that deal with her. Or perhaps even in the other sections (the film is four stories all linked by the presence of one irascible pup) - Solondz' films are usually all set in the same world and there's been over-lap on several occasions. But I hope Todd throws us a bone about some characters' fates - perhaps the violent car crash that got Mrs. Grissom, or word that Missy became a stripper as she so clearly was destined to do. Hit the jump for links to the Previous Ways Not To Die...