I Now Give You Permission... 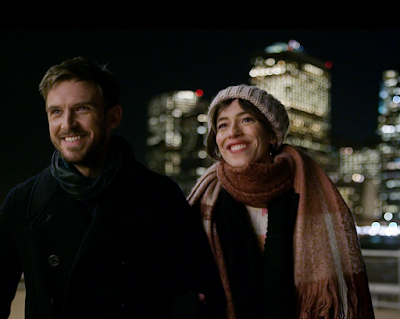 Permission, a smart and atypical rom-com that played Tribeca last year and that I've been talking about ever since, is hitting about a dozen theaters scattered around the US tomorrow, and also dropping onto iTunes. Here's a list of where: 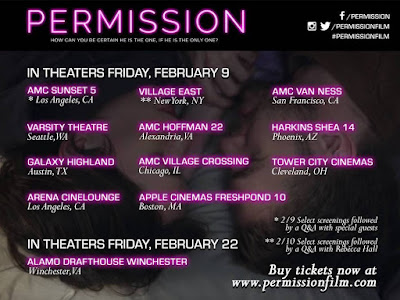 The movie stars Rebecca Hall and Dan Stevens as high school sweethearts who decide to try strapping on some other people before they get married, just to make sure they're making the right decision. That sounds like a typical rom-com plot device but director and writer Brian Crano makes it more interesting than that, and he's helped out by a bevy of beautiful and talented actors at his command, including not just those two in the lead but also the dreamboats François Arnaud, Gena Gershon, and Morgan Spector.
.


.
But then I have said all of this before! I reviewed the movie at Tribeca - read it here - and then we rehashed all of this in December when the trailer for the movie dropped and I got my pull-quote cherry popped. See that above! And then go see the movie this weekend if you're in any of those cities, or watch it on iTunes - it's really pretty perfect for Valentine's; not at all sappy, but honest and true about the difficulties of love stuffs. 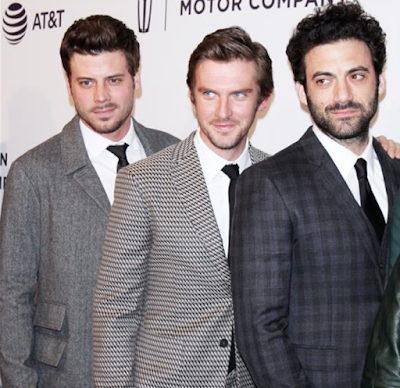 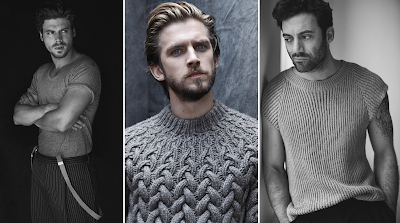 Off topic, but did you hear about/are you gonna enter the CMBYN Omaze competition to have dinner with Timmy + Armie?

I elect for a polyamorous marriage and accept them all into my home and bed.

I'm with AxFromMn. I wouldn't want to dump any of them, but marry Dan Stevens and the two of us do the other two along with the adorable director and his cute hubby, who plays Spector's love interest.

Excellent answer. This cast is so stacked.
There's also Jason Sudekis and Raúl Castillo too!