All Week With Alwyn 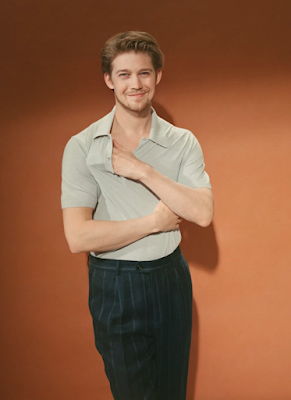 I have yet to see a Joe Alwyn performance that I would rank above "Fine, I guess" and as I go look at his IMDb page I realize I am saying this having seen the majority of his screen work -- before this weekend's release on Hulu of his Sally Rooney adapted series Conversations With Friends that I told you about Joe has only so far been in ten things, and I've seen six of those ten, and I wouldn't say he left much of an impression on me in any of them... save some thoughts about him being pretty, of course. Maybe Claire Denis will be able to pull some life out of him with Stars at Noon, her next movie that he's the star of (he stepped in to replace her boyfriend Robert Pattinson after Rob had a schedule conflict) -- and last I heard the Luca Guadagnino remake of Brideshead Revisited with him and Andrew Garfield isn't going to be happening, so seems Luca won't be the one to. At least he hasn't shied away from playing gay, having done it in Boy Erased and the second Souvenir. Anyway, I bring all of this up because this is the third time I'm posting a Joe Alwyn post in the past week and I can't really justify myself -- it's just, with that Hulu show hitting, he's what's been available! And, same as Friday, I am using Joe to say goodbye -- as stated then I'm off for the next week for a wedding out of town. And unlike what I said on Friday I was wrong about my return-date -- I'll be back next Tuesday, not Monday. Please make it until then! And to keep you moderately entertained I have nine more Joe pics after the jump... 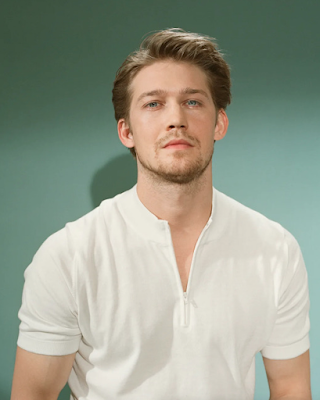 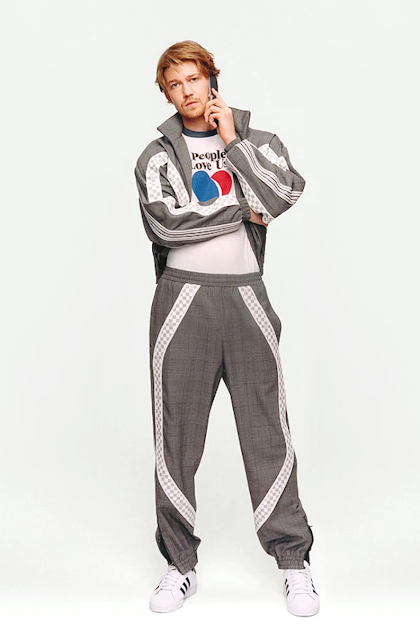 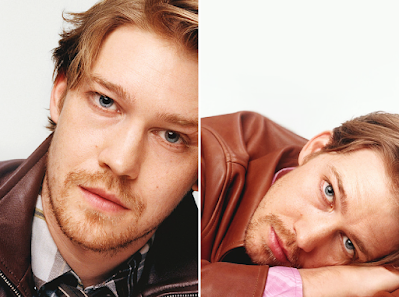 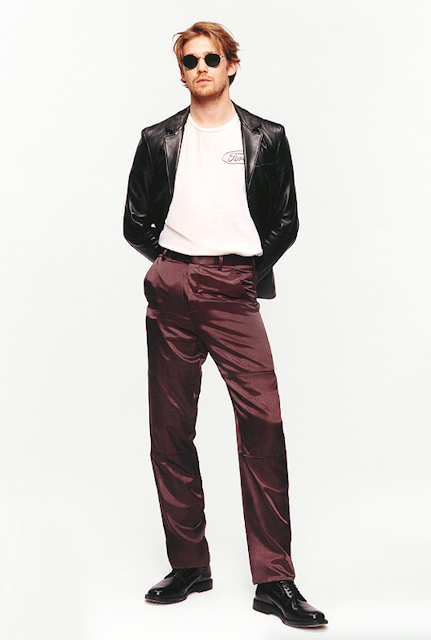 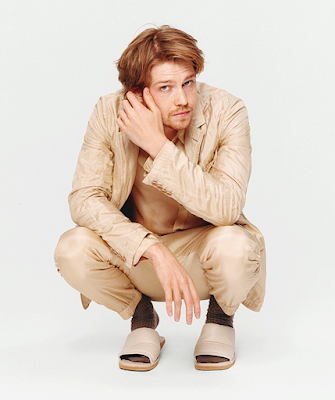 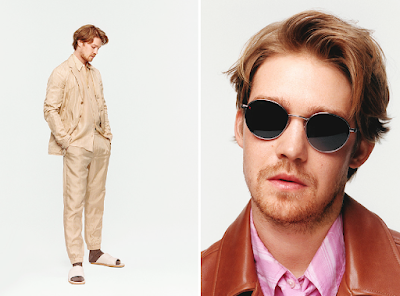 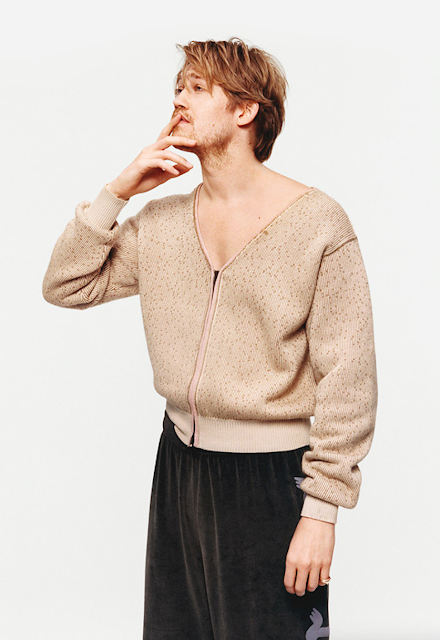 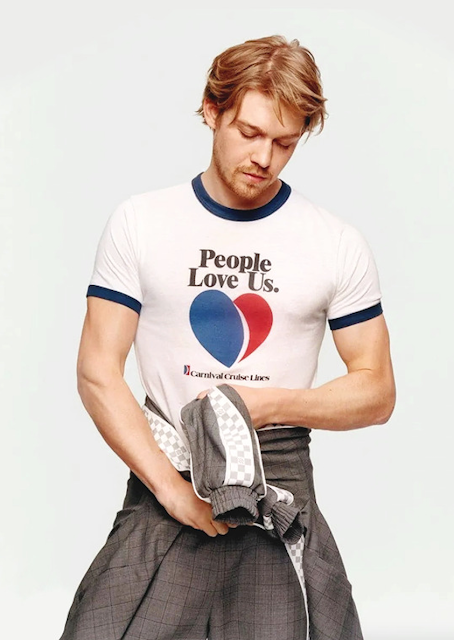 I thought he was excellent in Billy Lynn's Long Halftime Walk, film that surprised me positively as all the critics hated it.

On the other hand, his good looking ordinariness worked perfectly in The Favourite. Lest anyone forget: https://fleshbot.com/8473944/heres-that-scene-of-joe-alwyn-getting-a-hand-job-from-emma-stone-in-the-favourite/