This Project's One Hot Potato! 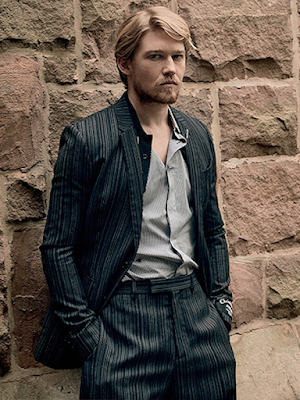 Well here is some interesting and unexpected news -- French director (one might even say "iconoclast") Claire Denis has lined up her next film called The Stars At Noon and it will star that fellow there above (aka Taylor Swift's man, aka Joe Alwyn) alongside Margaret Qualley (aka Andie Macdowell's popular spawn). This news is via Deadline. The studio behind this is A24, who Denis worked with on her last picture, the very fine High Life with Robert Pattinson and Juliette Binoche. Speaking of Denis actually already has another movie in the can, that one called Fire, a love triangle story that stars Binoche, Vincent Lindon (very hot right now thanks to his stellar work in Titane), and Beau Travail star Grégoire Colin... 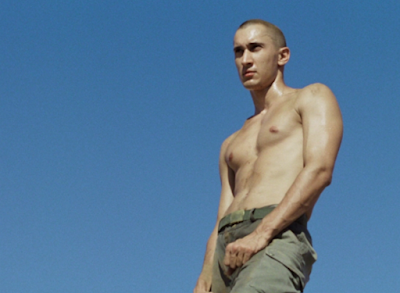 ... whose nips were recently immortalized on that film's Criterion cover. Not a terrible claim to fame, that! (Do you think he's annoyed they blotted out his face though? I bet he is.) Anyway back to Denis' next next film with Joe Alwyn & Margaret Qualley, aka why we're here (I do get so distracted whenever half-naked soldiers come up)  -- Deadline says that Alwyn is replacing Taron Egerton, who left for "personal reasons" (ooh intriguing), and that this was also meant to originally Denis' BFF star Robert Pattinson, who had to drop out because of Batman delays. (I posted about this previously.) Cursed picture, this one already! Here's how the plot's described:

"Based on the novel by Denis Johnson, the story is set in 1984 during the Nicaraguan Revolution and follows a mysterious English businessman and headstrong American journalist who strike up a passionate romance. They soon become embroiled in a dangerous labyrinth of lies and conspiracies and are forced to try and escape the country, with only each other to trust and rely on."

Anybody read the book? It's sounding very Year of Living Dangerously to me, or for that matter Denis' own film White Material, which was also about sexy people (in that case Isabelle Huppert, Nicolas Duvauchelle, and Isaach De Bankolé) getting caught up in wars that they're sort of outsiders to. I did not like White Material though, so let's hope this is more of the Denis from her last couple of pictures, since I've finally come around to her. Anyway since we're talking Joe I got some new pictures of Joe! Hit the jump for them... 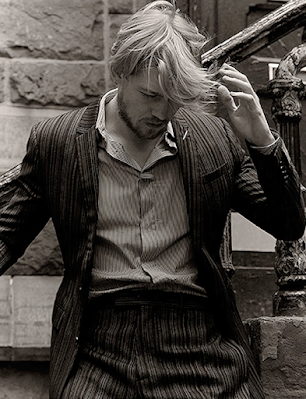 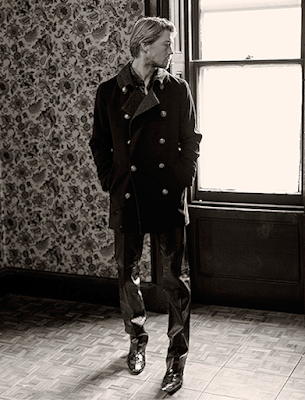 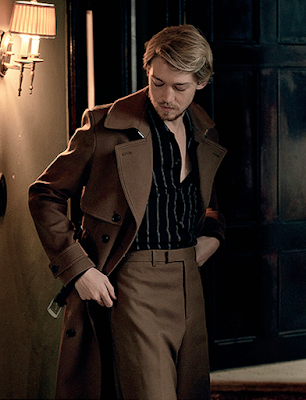 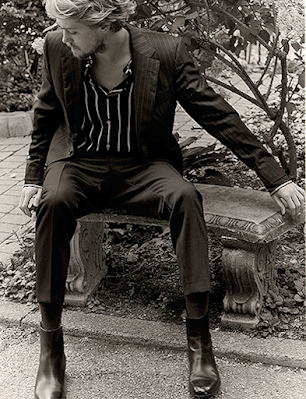