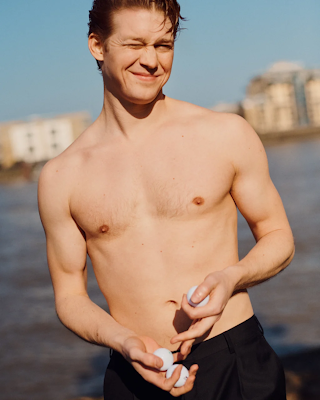 I was trying to figure out what project Joe Alwyn has coming out to go alongside these new photos for Arena Homme Plus mag -- all I have are the photos, not the interview yet, so I was in the dark. But a five second google, as exhausting as that was, gave me my answer -- he's one of the leads in Hulu's series Conversations With Friends, which is out on May 15th and co-stars Jemima Kirke and Sasha Lane, based on the book by Sally Rooney and directed by Lenny Abrahamson, aka the same duo who gave us Normal People. I don't know about you but I wouldn't be angry if this series shows off as much of Joe as Normal People did of Paul Mescal! Anybody read the book? Hit the jump for all of these fine photos... 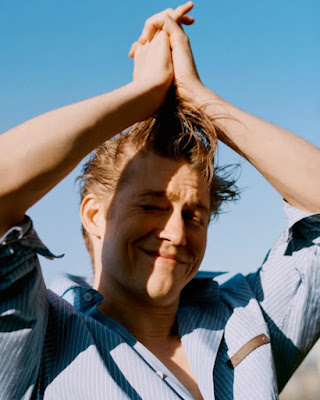 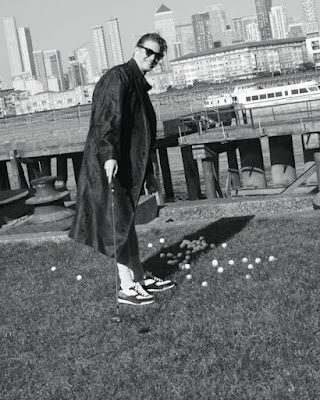 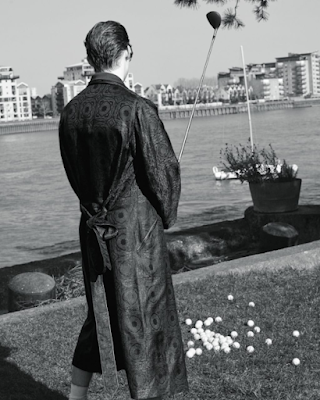 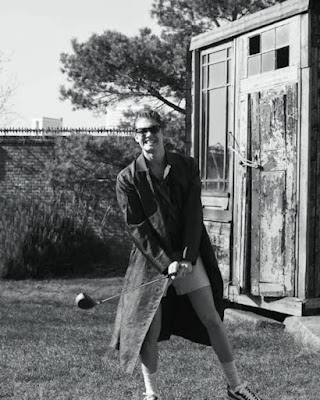 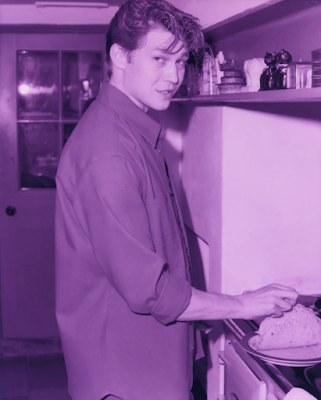 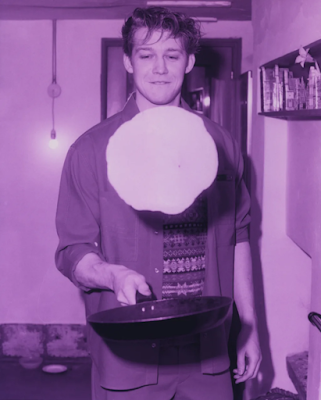 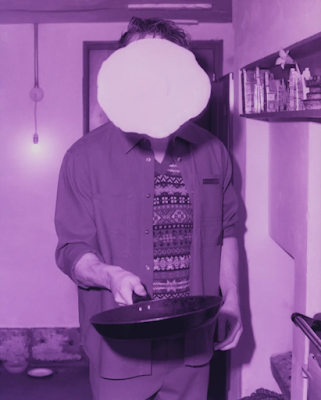 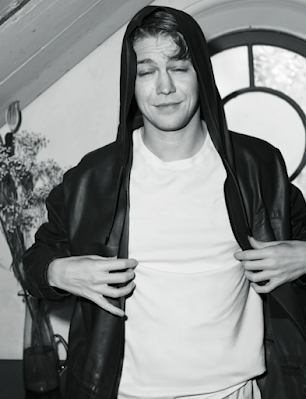 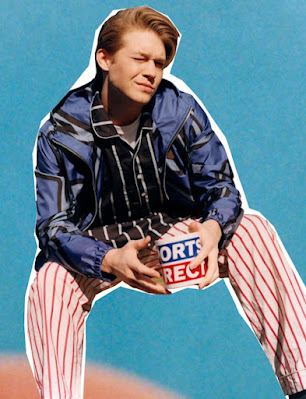 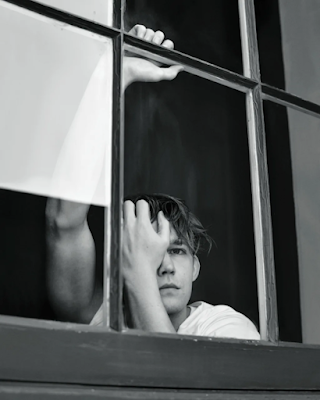 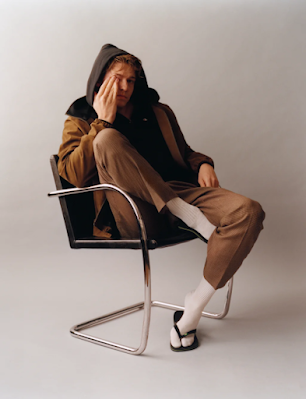 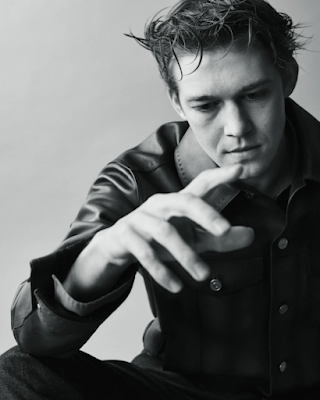 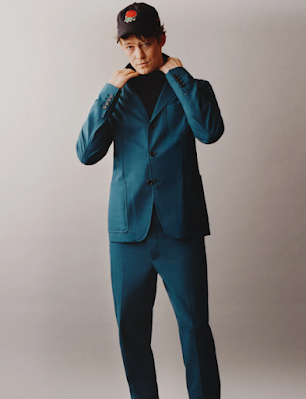 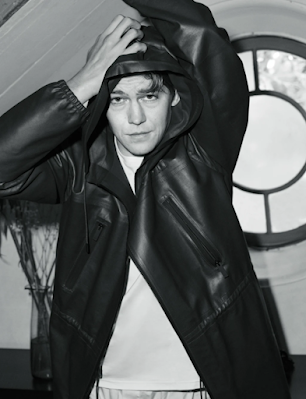 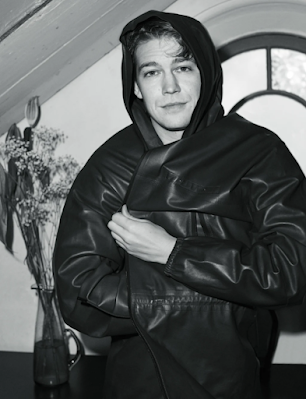 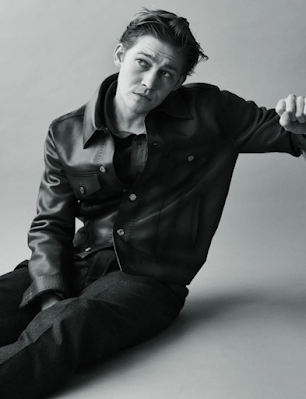 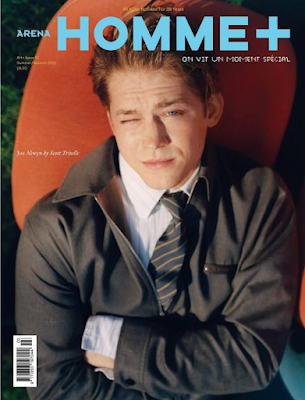