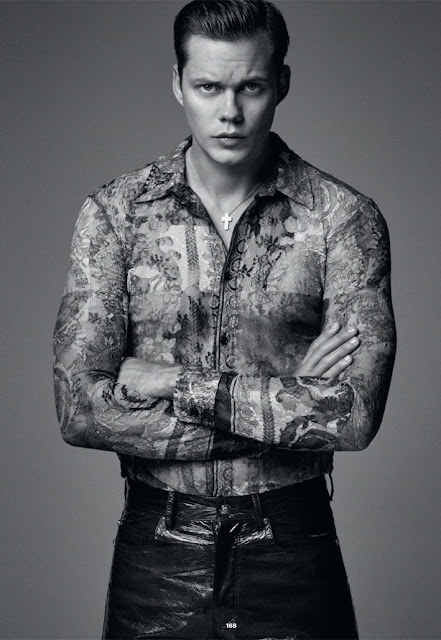 A funny thing has happened over the past few weeks -- I have begun to think that Bill Skarsgard might be one of the best actors of his generation. I don't know how it happened either, given how actively bad (if yes hot) I thought he was when I first saw him on Hemlock Grove. I suppose the tide turned when he met the challenge of playing Pennywise under the long beep-beeping shadow of Tim Curry's turn -- he made his Pennywise something totally different but still horrific and unsettling, a coiled up potato-faced man-baby blubbering with slobber and venom. 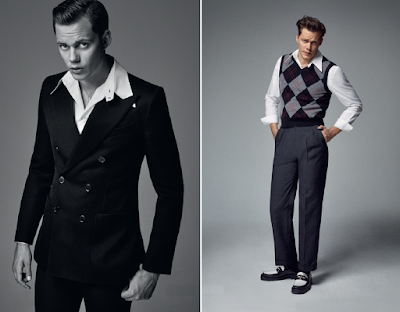 Then a few weeks ago I saw him in the upcoming invasion thriller comedy hybrid called Villains (see our previous post here -- this is out on September 20th) and opposite some way showier performances -- Kyra Sedgwick is practically licking the furniture before every bite -- Bill manages to be very funny and very sweet while also nailing down something his big beautiful and decidedly more successful brother Alexander can't ever entirely do, which is seem genuinely American. 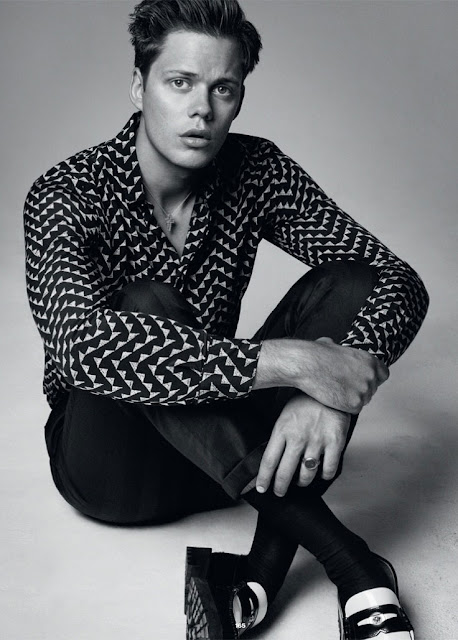 We should probably be very excited for his next flick, that rich boy murderer true crime tale Gilded Rage, I think. I mean I might not have liked It: Chapter Two at all (just reviewed earlier today) but Bill wasn't the problem in the slightest -- every moment he turned up was riveting in its obscenity, a true baroque grotesquerie that we horror hounds should cherish right alongside Curry's sneer. So give it up for Bill, probably the true heir to his family name's acting legacy, and hit the jump for a few more of these pictures out of Esquire Singapore (via, thx Mac)... 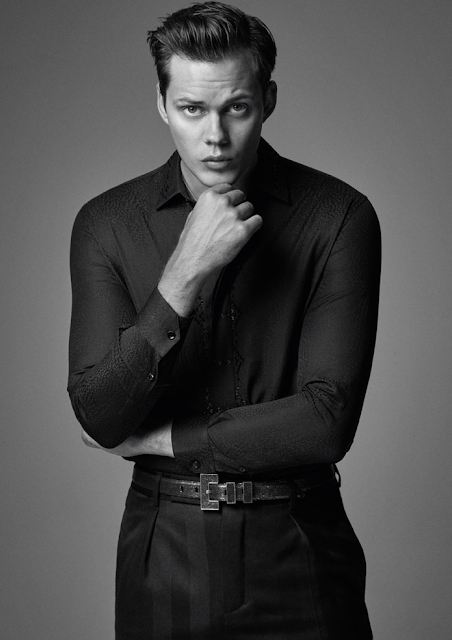 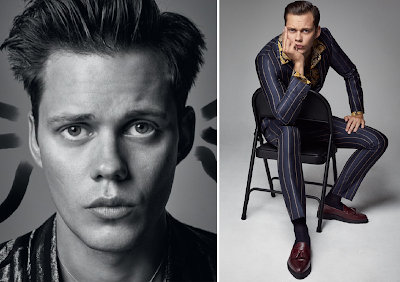 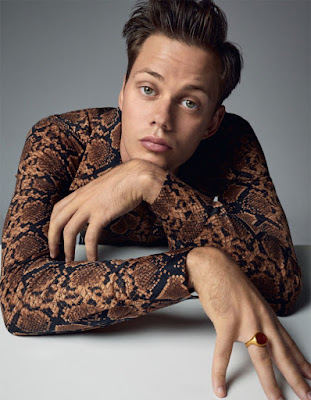