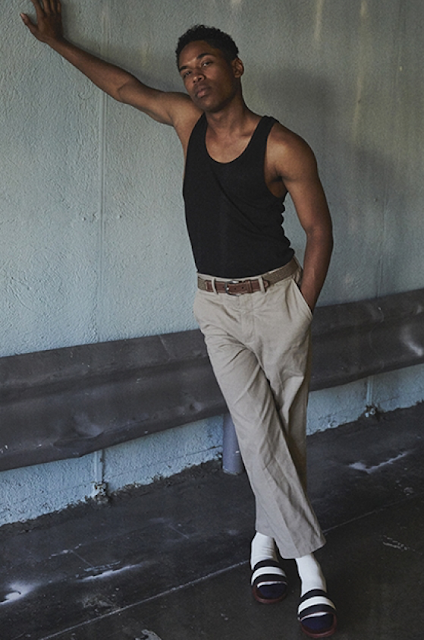 There's some big buzz coming out of Telluride and Toronto with Waves, the new film from Krisha director Trey Edward Shults -- specifically for Shults' reunion with actor Kelvin Harrison Jr., who was the best thing about his last film It Comes at Night. And yes this marks the second buzzy performances from Harrison this year if you're keeping track (and you should be) -- he was already absolutely magnificent in Luce, which I reviewed right here.

All I know about Waves is it's about a black family in southern Florida dealing with some kind of a big tragic loss and I mean to keep that the extent of my knowledge until I can see it; the film also stars Sterling K. Brown (who, if reports are true, is shirtless a lot!) Clifton Collins Jr., and Lucas Hedges among others. (Happily that "others" includes Shults' aunt and Krisha  star Krisha Fairchild -- we love love love Krisha around these parts.) Oh and A24 has already dropped a trailer this week, since the movie's out in November. Watch:
.


.
Anyway it looks like I need to give Kelvin Harrison Jr. his own tag here on the site now because this dude is fucking talented and it thankfully looks like he is gonna be around for a long while. As I googled for a picture of him to accompany this post I found a big photo-shoot he did for this site, and since I can't help myself why don't we hit the jump and see the rest... 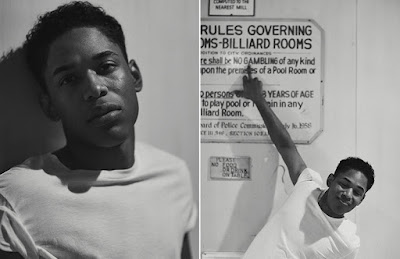 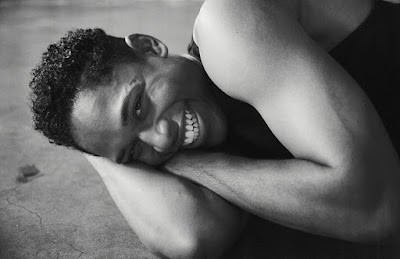 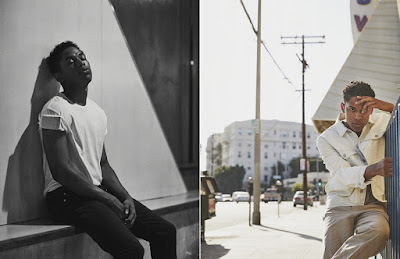 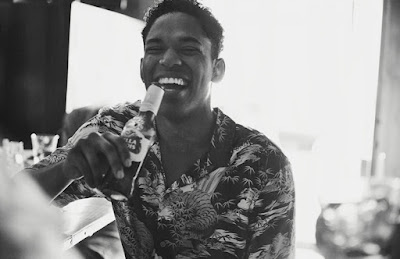 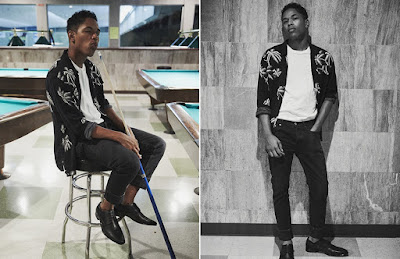 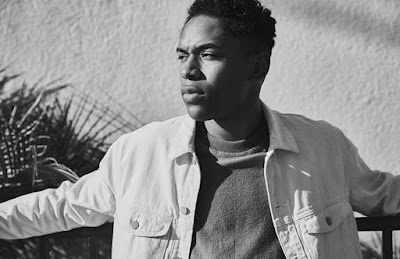 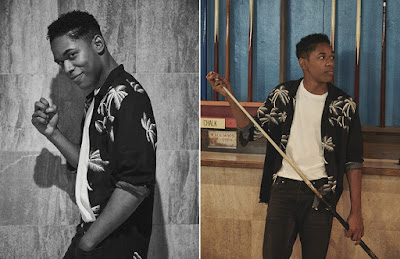 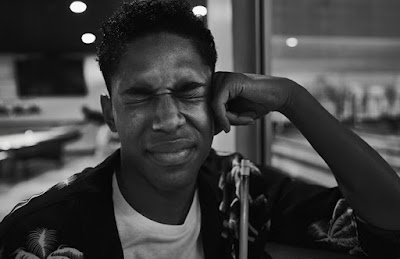 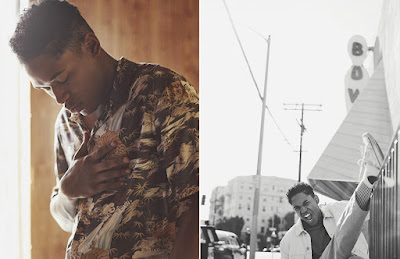 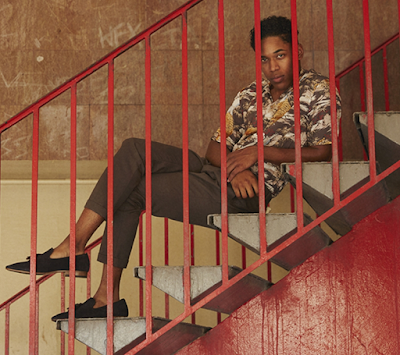 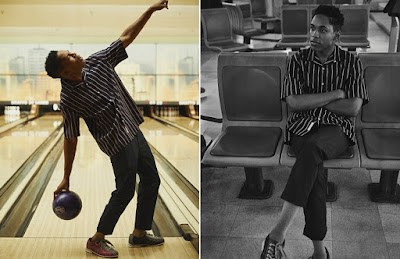 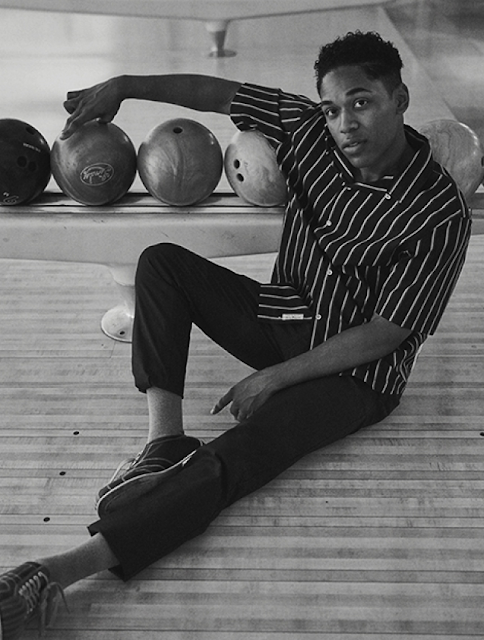