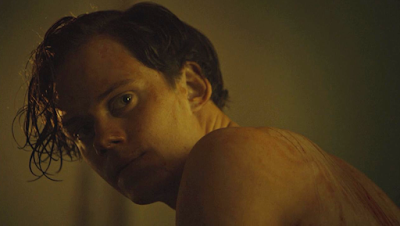 Say what you will about Hemlock Grove's unflinchingly mediocre quality of writing or acting or directing or [fill in the blank with literally any aspect of storytelling be it in a visual or non-visual capacity here] -- the one thing the show seems to get, like American Horror Story, is throw some blood on a naked boy every so often and voila, worth. This time, like most of the times, it's Bill Skarsgård doing the honors, because "Hey that other show about bloodsucking creatures starring a Skarsgård was popular let's just do that."

I know I'm mean to this show every time I bring it up but it hurt my feelings -- I really wanted it to be good and was rooting for it and it is not, it is so not good. Are any of you guys actively watching it? Since we're all adults and can agree to disagree -- you're never gonna convince me it's any good but do tell me why you like it, I promise I won't think any less of you. And it's cheating to say "Bill Skarsgård's thrusting butt dripping with blood" because that's right here, you don't need to watch the show for that. But speaking of just that (butt that is) hit the jump for more of it... 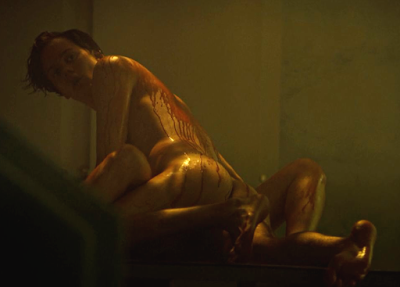 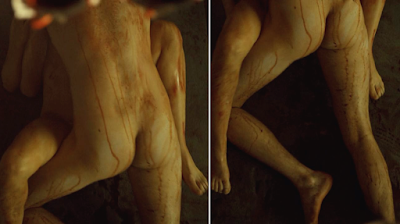 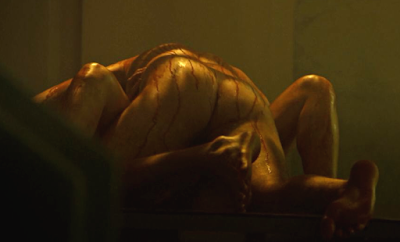 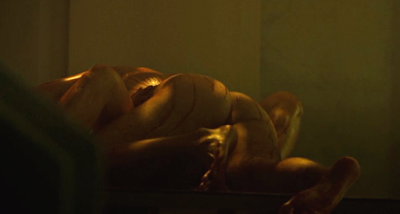 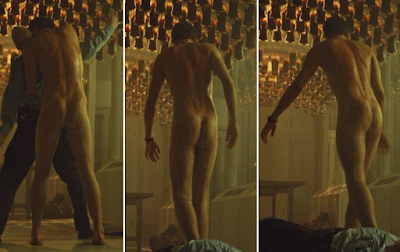 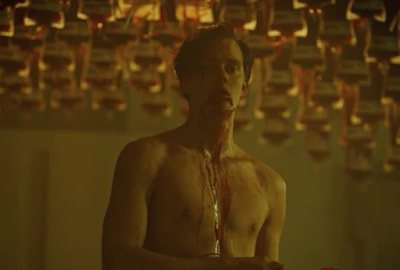 Watched the first season. It was terrible. Now I wait for nice folks like yourself to gif up the good parts, and imagine the way better show in my head where the cute vampire boy and the cute werewolf boy are fucking each other silly.

Clockwork Oranged the first season and barely made it through SO2EP1.
I wish the show focused on the Rumancek clan. More Lili Taylor and Landon Liboiron.

Oh my gosh, my friend was just drooling over him the other day. He is one fine catch.

I am watching season 3. It sucks.
But I like Famke and boy oh boy is the vampire kid cute.