Javi in the Desert 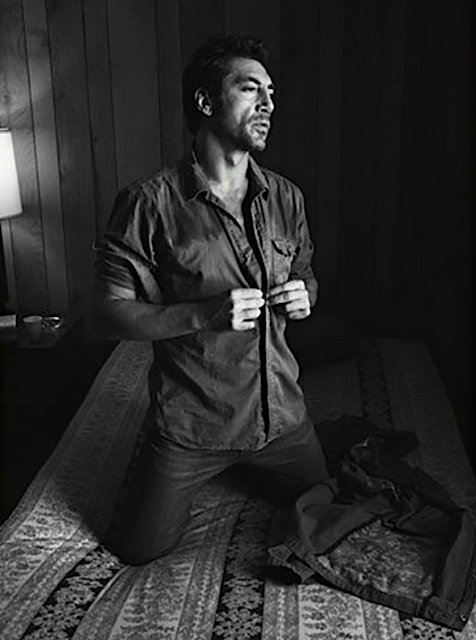 "... Stilgar, a leader in the Fremen tribe who takes Chalamet’s Paul under his wing after his family is betrayed and the survivors are on the run in the wastelands of Arrakis. Stilgar is a major character in the novel, one who helps shape Paul into a leader and acts as his general as they take the fight directly to their enemies."


If you really want to nerd out read the Wiki page for Stilgar. The character was played by Everett McGill (aka "Big Ed" on Twin Peaks) in David Lynch's movie, rocking another of the film's quality beards: Bardem joins Oscar Isaac and Charlotte Rampling and Dave Bautista and Stellan Skarsgård and Rebecca Ferguson and oh yeah Zendaya, I hadn't even gotten around to her yet. But we're still waiting to hear who's playing the Sting role, which'd momentarily been rumored to be Jake Gyllenhaal. We want to keep that rumor alive, by the way. (thx Mac)
.
Who? Jason Adams When? 4:14 PM