Timmy's Got the Spice 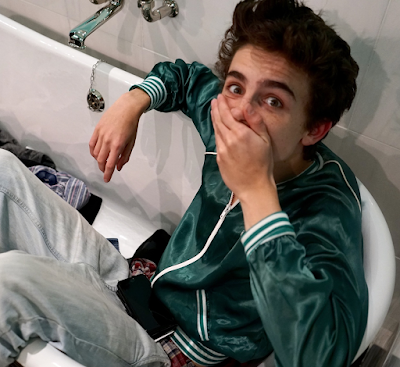 That right there look on Timmy's face is exactly the look I just had upon my own (minus the youthful adorability, obviously) as I read the news that Timothée Chalamet is right now in talks to star in Denis Villeneuve's forthcoming big-budget two-part adaptation of Frank Herbert's Dune. I guess I better prepare my fingertips to have to cut-and-paste the complicated keystrokes of "Villeneuve" and "Timothée" in tandem a lot, cuz shit's getting real. Real groovy! 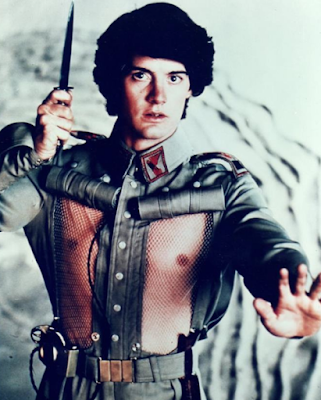 Timmy will of course be playing the Kwisatz Haderach himself (that doesn't count as a spoiler really, right?) Paul Atreides - when David Lynch made his wonderfully wacko movie that role went to his muse Kyle Maclachlan. In related stuff our pal Sean wrote a glorious piece on Dune just this past week that you should check out - it's not just a defense of Lynch's film but it is that in part and I co-sign every word.