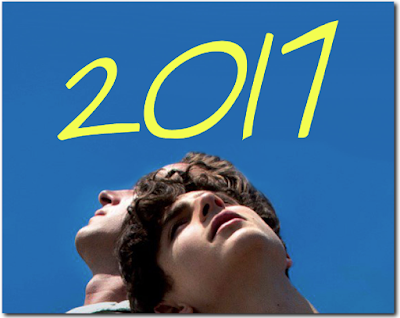 Well I wasn't planning on doing this today but I'm not feeling as precious about list-making as I normally do right this minute and since Siri, upon asking her for a number between 1 and 100, went and gave me the number "17" on her very first try... well it seems fated. With the Oscars just passed let's just turn ourselves full-steam forward to the year ahead, and drop 2017 in the bin, then. I didn't have this prepared, I forced myself to make this list fast so it's as true a snapshot of me right at this moment as I can muster without too much thought gone into it. I'm not even going to allow myself to ramble on the movies, lest I start second-guessing, but you can click the film titles to be taken to their original reviews. So yeah. Here, in ascending order, are... 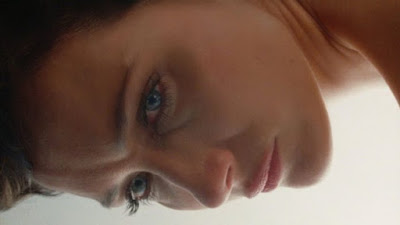 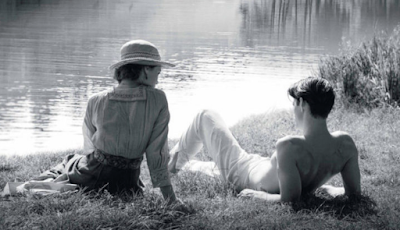 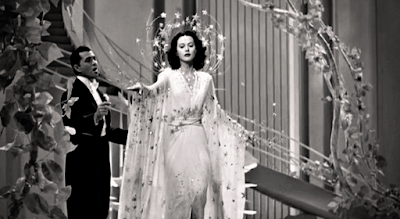 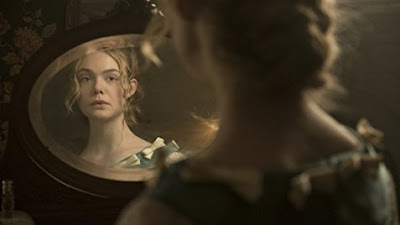 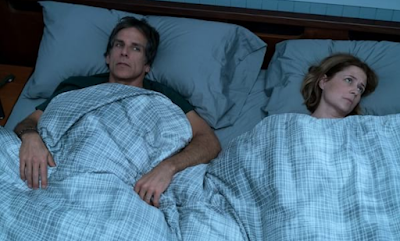 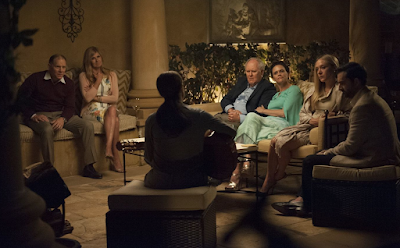 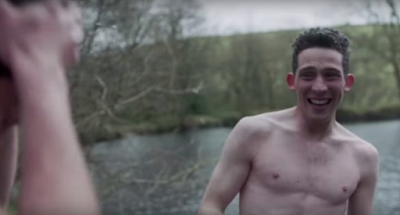 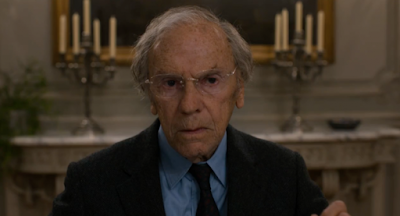 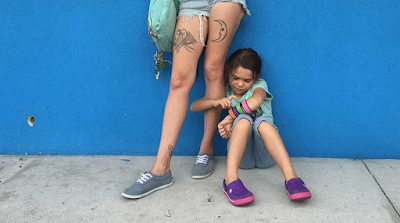 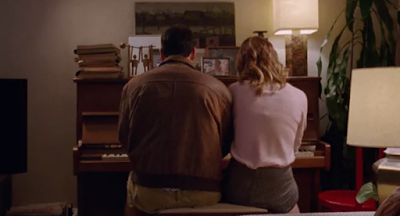 14. The Meyerowitz Stories: New and Selected 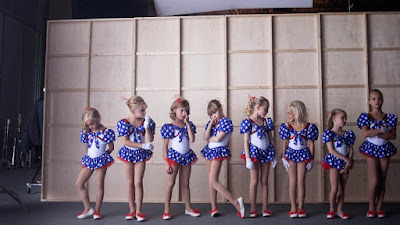 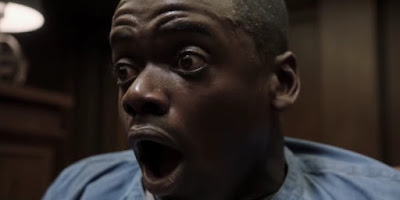 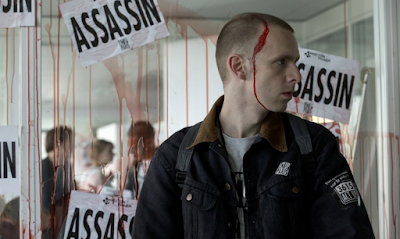 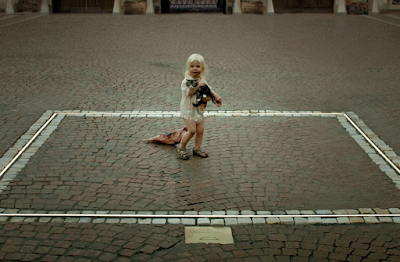 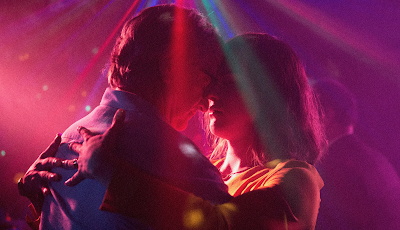 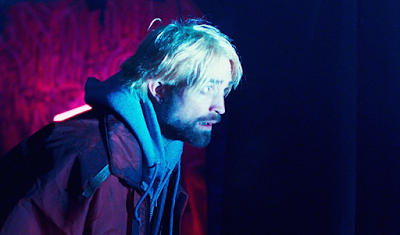 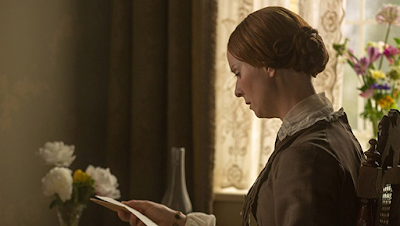 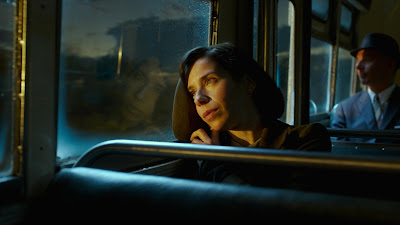 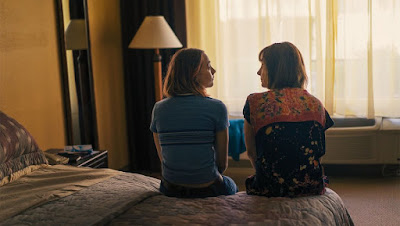 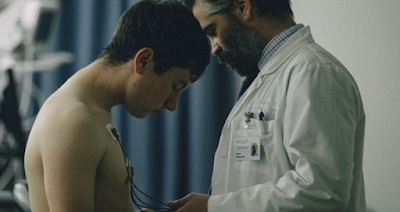 4. The Killing of a Sacred Deer 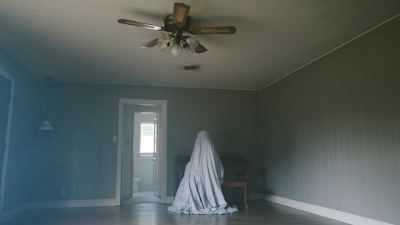 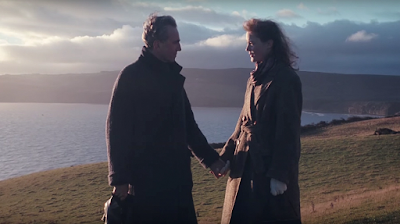 And to the surprise of everyone drumroll please
My Favorite Movie of 2017 was....

There's a good chance that when the dust settles Call Me By Your Name will end up being my favorite movie of all time. Who knows what the future holds, I know it's awfully early to proclaim such a thing, but the effect this movie has on me, from the very first frame to the last, from that first viewing to the most recent, uh, fifteenth, it's an emotional freight train.

You guys know. You've watched it over these past few months. (Or you've turned away in horror from it. One of the two!) Even having been familiar with the book beforehand, even with all my hyped-up blogging leading up to its release, I had no idea it was going to hit me so hard, and there are times when I know well enough to be a little embarrassed by my own, uh, emphatic cheerleading for the movie. Even a simple nobody self-proclaimed critic such as myself does understand the need to keep some critical distance between one's self and the movies - some wiggle room to see all the nooks and crannies. I haven't been able to do that with CMBYN. Maybe it will come with more time.

I sure hope not. Fifteen viewings in the film's still lost none of its power to wallop me but good. Every sunny corner of it shines with melancholy summer and heartache and sweat - of those songs we once sang together on darkened streets, our heads swimming. It's a swoon, and it's all mine, again and again and again. It is, quite simply, the reason I have been watching movies for all these years.

If you want to share your own faves
in the comments please do!
.
Who? Jason Adams When? 5:30 PM

Such a great list! I am somewhat surprised to see Phanton Thread take number two. My top ten is:

Call Me By Your Name
The Lovers
Lady Bird
Patti Cake$
Get Out
Raw
mother!
The Killing of a Sacred Deer
Phanton Thread
BPM

Well, what WAS your favourite movie of all time?

I don't have a set top 10 composed, but my top 5 are Call Me By Your Name, The Killing of a Sacred Deer, Frantz, Atomic Blonde, and Lady Bird. My next set would probably include Meyerowitz, Last Jedi, Dunkirk, Patti Cake$ ...but those could get knocked out by things I still haven't seen (Happy End, BPM, etc.).

The two best movies I saw were Loving Vincent and The Shape of Water. Also liked Three Billboards, Get Out, Lady Bird, Boss Baby (or is it Baby Boss?) Call Me By Your Name, God's Own Country and Frantz.

Anonymous -- I've long said my favorite movies are a tie between Rosemary's Baby and Rear Window, switching between the two depending on my mood

" It is, quite simply, the reason I have been watching movies for all these years."

You said it yourself, and may it never leave you. And that's why we're here.

You saw OTHER movies last year?! GET. OUT.

I'm so glad awards season is over, though. Now the movies can just rest at peace and be themselves without the excruciating fighting and blathering about.