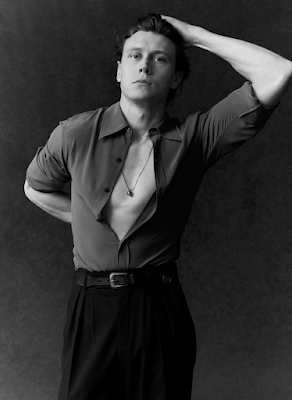 Looks like two George Mackay things slipped through the cracks on me (don't say it, Jason, don't say it...) -- number one, these photos are from the ever-reliable Behind the Blinds magazine and I'd posted a couple of them (see another one here and see a couple more here) but not the whole batch? What was I thinking? And thing number two -- George has a new movie out right now! And it's a new thriller movie directed by Babak Anvari, the director of the fabulous flick Under the Shadow to boot!

Turns out I had actually posted about this movie when it was first announced (alongside a heap of George photos that time too) -- it's called I Came By and it co-stars Downton Abbey's Hugh Bonneville and it has George playing a graffiti artist who gets trapped inside the house of some rich maniac or something. I don't know, that's the general idea I have without having watched the trailer anyway...

... but why would I watch a trailer if the movie is on Netflix right now? Which, turns out, it apparently is. I missed everything about that. Huh. So I will be watching that this long weekend -- you should too! I mean probably. I haven't seen it yet but the reviews are generally positive and these are interesting artists, but you do you, baby. Can't fill in your cracks if you don't wanna! Hit the jump for the rest of the George photos... 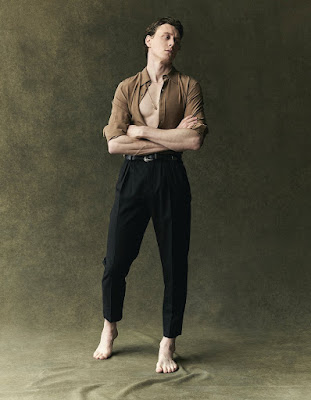 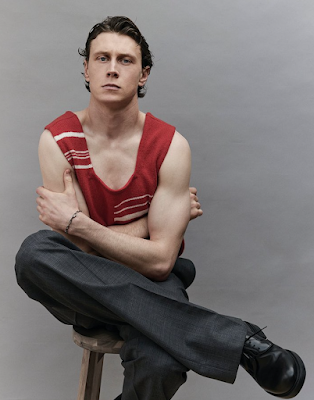 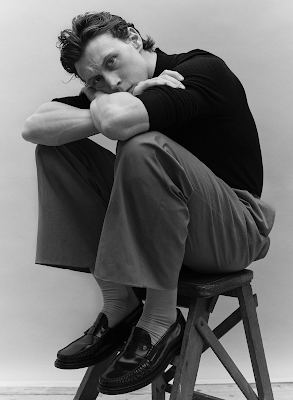 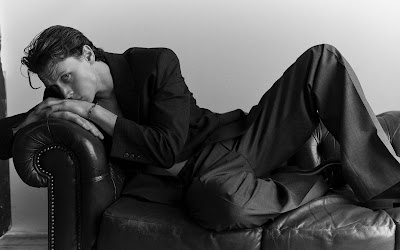 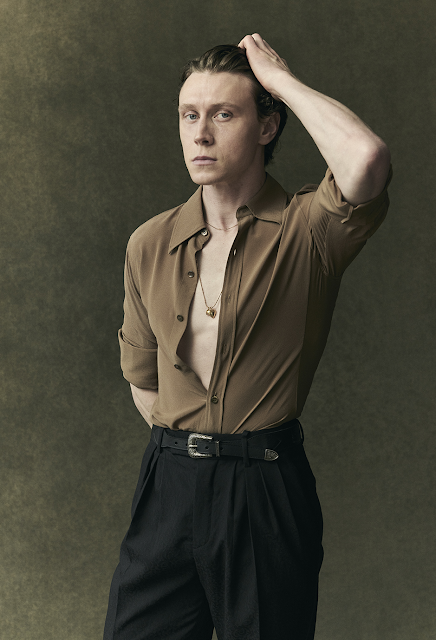