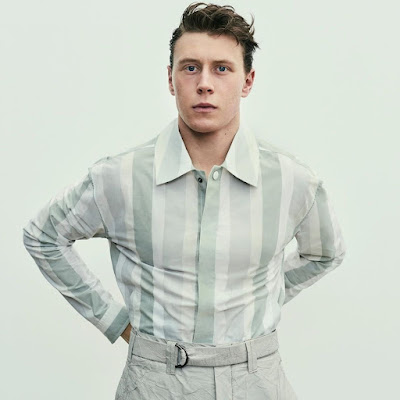 When Under the Shadow director Babak Anvari's sophomore follow-up Wounds finally made its way to Hulu in late 2019, after months of skittish delays, it was a big disappointment -- not just box-office-wise (since it didn't really have a box office) but to me, personally, as I had very high hopes! Shadow was so terrific! As I said in my review, "It's not precisely terrible -- these are all talented people involved; it's just one or two degrees off from working, but those one or two degrees, with a project this high-wire, defeats it." I've considered revisiting it since but maybe it's best to just move it along, especially with today's news of a new project from Anvari, starring some more faves -- maybe his George MacKay / Kelly Macdonald movie will be the one! 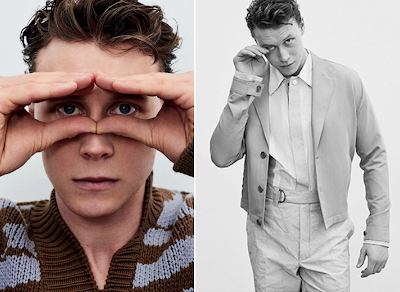 Via THR comes word of I Came By, which Anvari's making for Netflix -- they're calling it a "Neo-noir Thriller" and say it follows "a rebellious young graffiti artist who targets the homes of the wealthy elite, but discovers a shocking secret that leads him on a journey endangering himself and those closest to him." Also set to co-star is Downton Abbey and Paddington daddy Hugh Bonneville; I imagine he will be a rich bad guy? Anyway to go along with this news I found this somehow-missed and typically-stellar photoshoot of MacKay for the great Zoo Magazine (home of several former hot photoshoots of note) and I will now share it with you, after the jump... 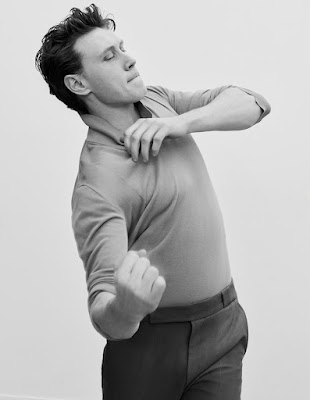 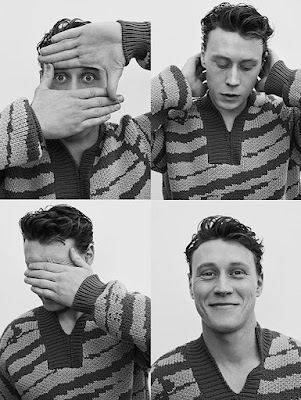 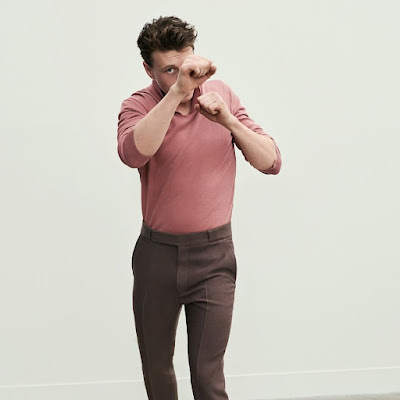 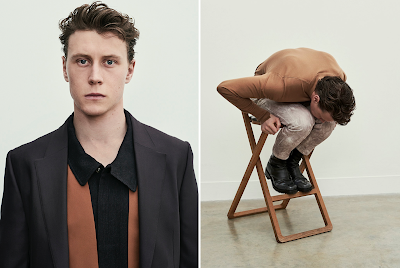 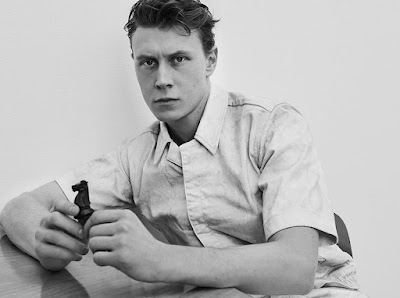 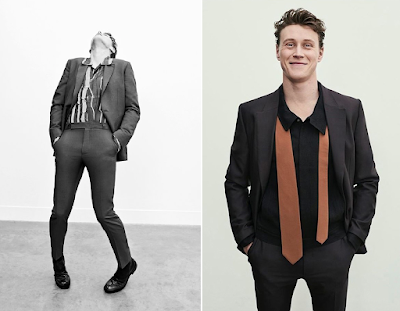 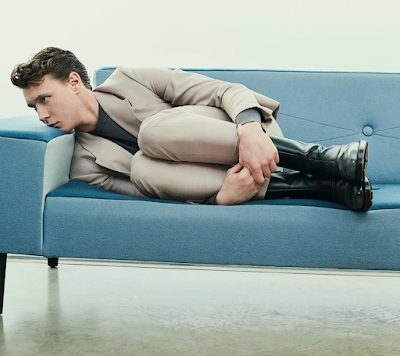 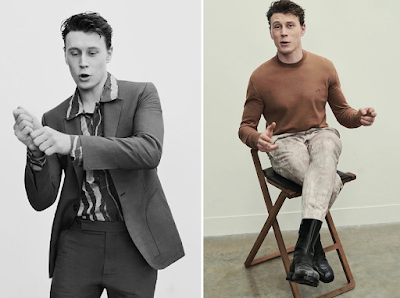 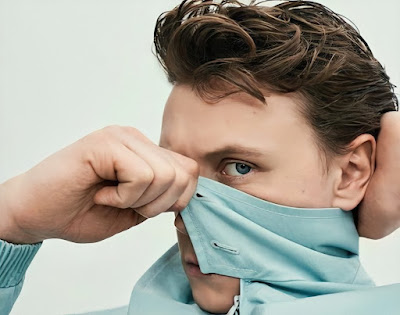 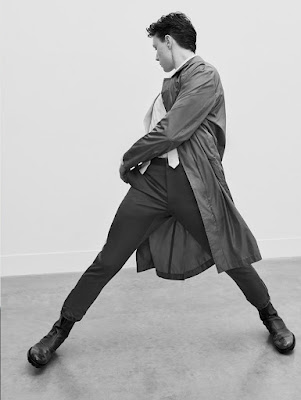 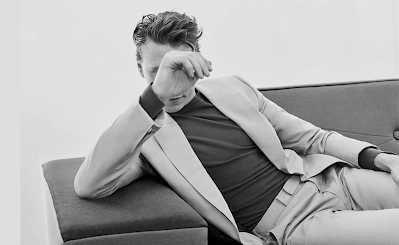 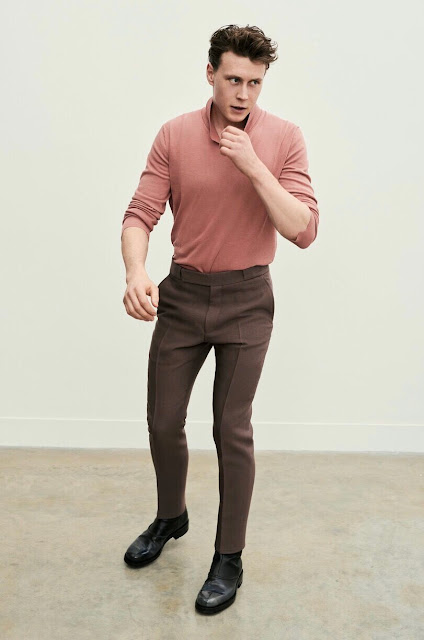