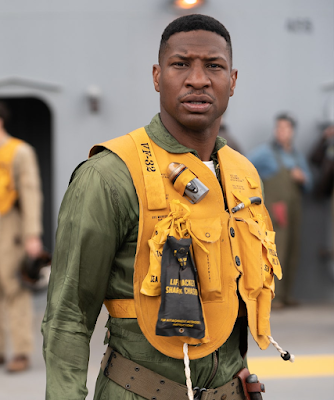 Although we've gotten a few photos of Jonathan Majors and Glen Powell on the set of their Korean fighter pilot flick Devotion over the past year or so -- see here and here and especially here -- today Vanity Fair has the first big batch of official photos from the film, alongside some words from the filmmakers, check it all out here. Well check out the words -- I swiped the pictures, per usual and they're all below. This is one of those movies I've been posting about non-stop since I first heard about it -- because of my Jonathan Majors obsession natch -- that I am now going to be annoyed watching other people talk about, because I feel some ownership of it for absolutely no justifiable reason whatsoever. 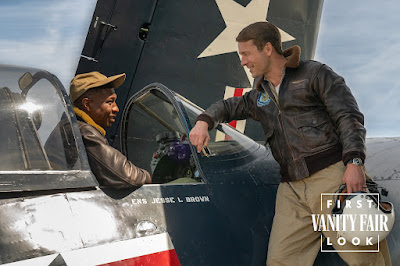 Anyway one assumes these photos are being dropped this week specifically because this week is when the new Top Gun movie comes out, which also happens to star one Mr. Glen Powell as a plane ace (also: see this week's banner!) and we'll no doubt be seeing plenty of press on him... like that half-shirtless Men's Health cover I shared the other day. (ETA Just posted some snaps of Glen rocking a flight-suit hard at a party over here.) Devotion isn't out until October, which situates it for awards season -- this is going to be a very different movie from Top Gun, pretty sure. Let's start the Jonathan Majors Oscar Talk now then! And hit the jump for all of the photos... 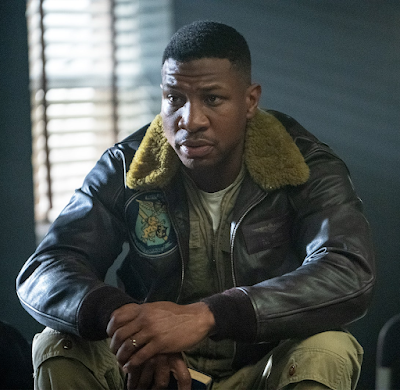 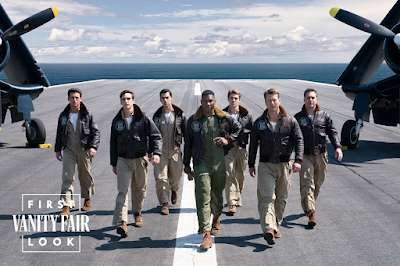 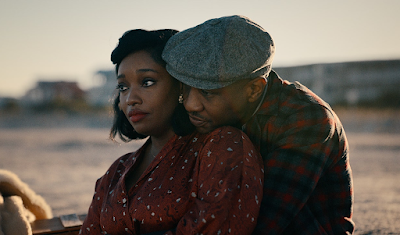 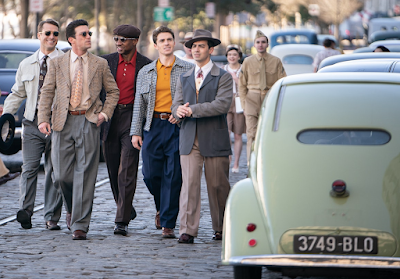 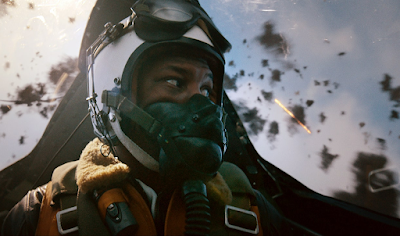 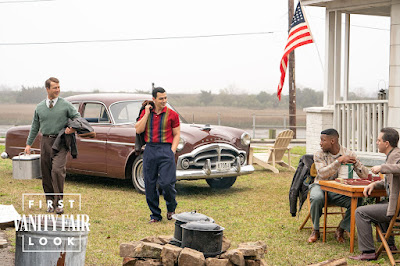