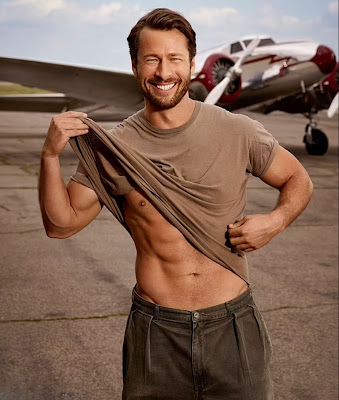 I missed a press screening of Top Gun Maverick while I was away so I'm not sure if I'll make it out to see the sequel or not -- I'm still not going to public screenings, especially with COVID numbers on the rise here in NYC (and everywhere else). But at least I can look at these photos of Glen Powell for Men's Health and make some "vroom vroom" noises (in my pants) and pretend. 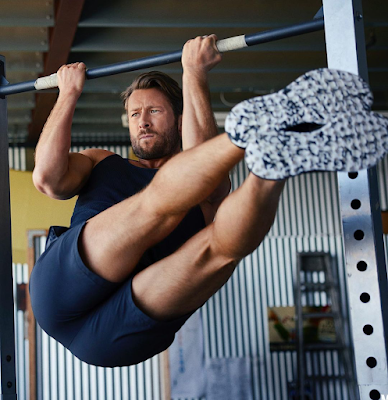 Vroom vroom, y'all. I mean. They knew what they were doing with that photo. Sheesh. There's also a workout video at the link, and photos of Glen's TGM co-stars Jay Ellis and Danny Ramirez to boot. (See them below, with a poll!) And it sounds like all the critics who did manage to see the movie thought it a fine summer blockbuster, which doesn't really surprise me -- Tom Cruise, as foul a human as he might be, has honed his craft down to a sheen. 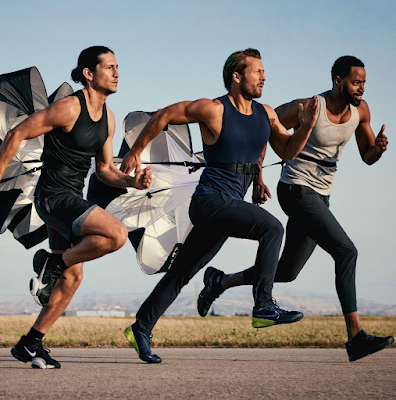 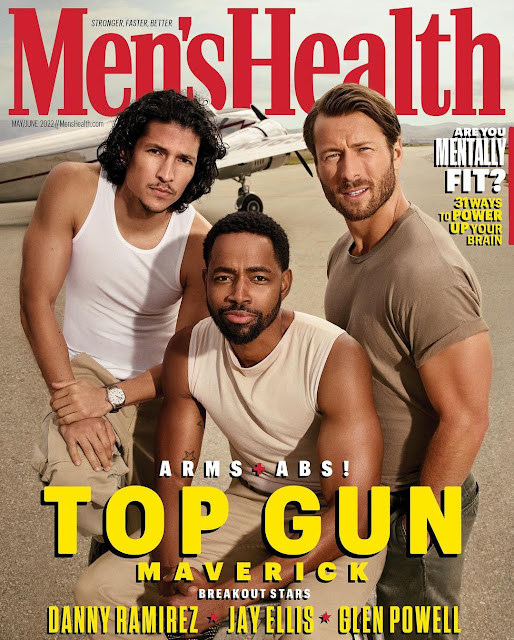 In bonus news did y'all catch all this while I was gone?

Good grief I go away for a few days and all the hot guys get to thirst-trappin pic.twitter.com/m5VaRwnQz4

Who is that guy with the sunglasses in your Tweet? Asking for science…