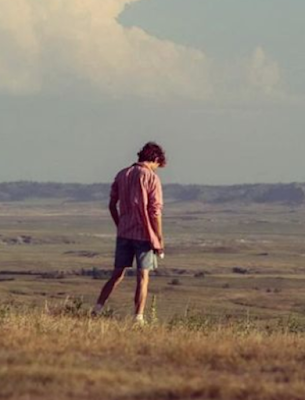 Our second official look at Luca Guadagnino's next movie Bones and All, starring his Call Me By Your Name boy-wonder Timothee Chalamet alongside Waves girl-wonder Taylor Russell, has arrived today (via) -- it's pretty similar to that first photo although less Timmy-shirtlessness detected; see the first photo at this link here. This is the cannibal romance I told you about here; it also reunites Luca with CMBYN's Michael Stuhlbarg, Suspiria's Jessica Harper, and We Are Who We Are's Chloe Sevigny, along with Mark Rylance and André Holland. Word is that the movie is "Coming to theaters and festivals this fall via MGM" so you know, stay tuned! ETA here is more about MGM's purchase of the film, with quotes from the folks involved! 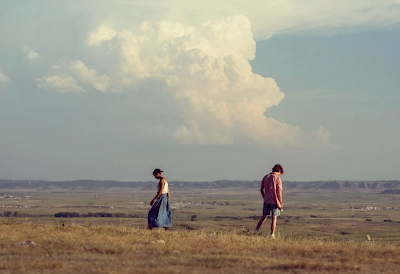