These Two Can Destroy Me Any Time 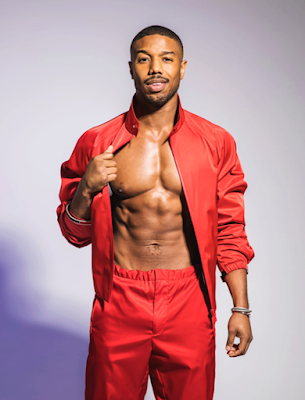 Now here's an on-screen duo for the ages -- Michael B. Jordan and Yahya Abdul-Mateen are set to co-star in a movie called I Helped Destroy People for Amazon that will be written by Ben Watkins, who previously wrote the series titled Hand of God (which I only know of because Julian Morris was in it half naked one time). IHDP is based on a New York Times article telling the true story of an FBI agent who infiltrated New York's Muslim communities after 9/11 and who became so angry at the Bureau's despicable behavior that he began leaking confidential documents to the press. I am not sure who's playing who in this, THR doesn't say, but I can tell you one thing right now -- the sexiness will be distracting from the very serious topics at hand, and I will probably make more inappropriate puns like this post's title in the future. Sorry in advance! 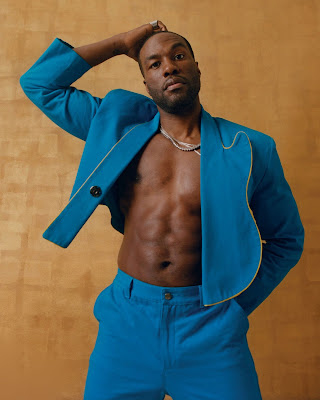 Where is your gif of MBJ booty in A Journal for Jordan?