The Monsters Are All Moving To Brooklyn 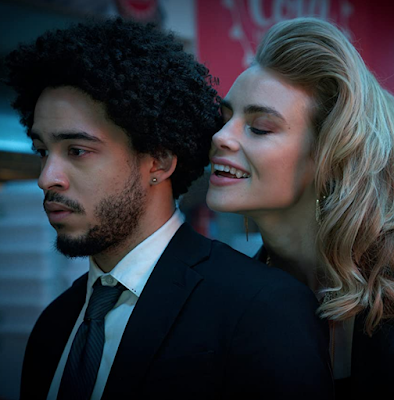 Hello to my fellow New Yorkers! Or "People who might be in the New York Metropolitan Area between October 14th and 21st"-ers! Tickets have gone on sale today for the 2021 version of the Brooklyn Horror Fest, which is always a solid little blast of oogies-boogies and gore-soaked entertainment. It will be virtual and not-virtual this year, meaning people will actually be able to go to a movie theater to see a bunch of its titles -- as always, we implore you to be a vaccinated person if you're going to leave your damn house. If not, stay home and rot. That said there are a ton of titles that BHF has in their clutches this year that are worth leaving the house for, several of which I've already reviewed:
Here is my review of After Blue!
Here is my review of The Feast!
Here is my review of The Sadness!
I've also seen but not reviewed Earwig, The Last Thing That Mary Saw, When I Consume You, and of course the classic Trouble Every Day from Claire Denis which is screening for its 20th anniversary. All of these things have their moments! Oh and they're also screening Session 9 for its 20th, and that has more than "moments" -- that movie is a straight up masterpiece.

Of the movies I haven't seen yet that I'm dying for there's Night Teeth, aka the forthcoming Netflix vampire movie that stars The White Lotus breakout Sydney Sweeney alongside Megan Fox, Lucy Fry, Alexander Ludwig and Raúl Castilloooooooooo. I'm sure the movie is too hetero to have Alexander & Raúl make out but I'll just put that thought out into the world. You're welcome. Oh and they're screening Gaspar Noé's Lux Aeterna which stars the gutsy-and-then-some two-some of Charlotte Gainsbourg and Beatrice Dalle, too! I'm so excited for Spooky Movie Season! Go buy some tickets! 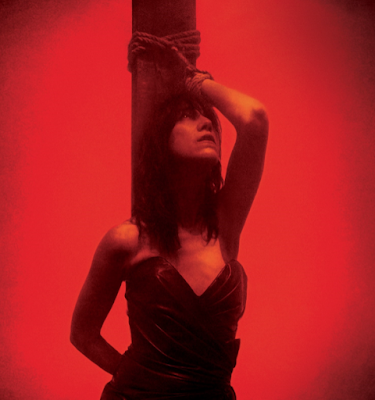