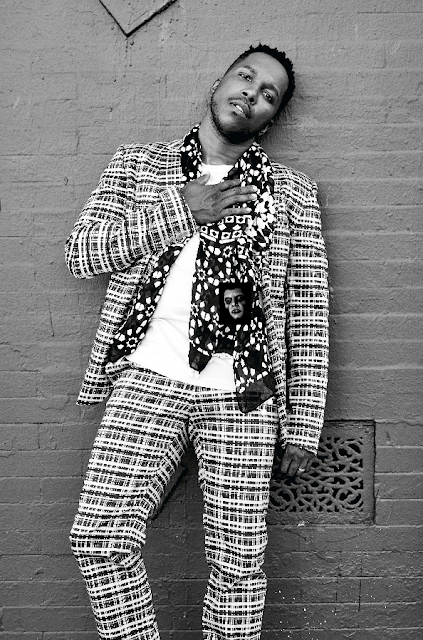 Today's big news -- that they are making a new trilogy of Exorcist films, with the "they" being Halloween director David Gordon Green, and with One Night in Miami and Hamilton star Leslie Odom Jr. playing the father of a possessed child who for assistance hunts down the one and only Chris MacNeil who will indeed be reprised by the one and only Ellen motherfuckin' Burstyn, queen of everything -- well that big news is probably the worst example to date of me tweeting out my best thoughts on a subject before I actually get around to writing a post. John Waters always says he doesn't have a Twitter account because why would he give up his best jokes for free, and this is proof!

Linda Blair sitting by her telephone like HELLO pic.twitter.com/Wm5w6Hk4kF

Anyway this is probably a world class terrible idea -- the 2018 Halloween movie only gets worse and worse in my head the further I get away from it, and I'm not feeling too optimistic about the sequels... and yet. YET. The studio is right that I will go see the sequels, all of them, regardless of quality, and I will go see new Exorcist movies starring Ellen motherfuckin' Burstyn, regardless of quality, so maybe it's not a bad idea if you judge movies by a money stick, and -- because I'm real bright -- I am guessing they do. Thing is, right up until that Halloween movie I was a fan of Green, so maybe I should cut him some slack.  Maybe I should be excited. Maybe I should just remind myself that we'll probably all be dead soon anyway. I don't know. Optimism!

I go into horror remakes now with an open mind but I DO THAT SPECIFICALLY BECAUSE Luca Guadagnino wrested the Suspiria remake out from David Gordon Green's hands and created a full-blown horror masterpiece, and decidedly NOT because of the cruddy Halloween re-do DGG actually made pic.twitter.com/n0CHnDsmRN

Love you, but you are so wrong about Halloween 2018. And the sequel looks very promising. I go however believe this Exorcist
update is not such a great idea.