Call Maxime By Your Matthias 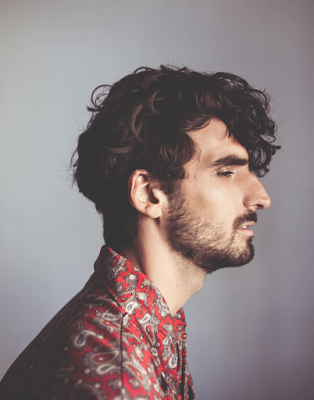 Anyway word came last week (via, thx Mac) that the movie is getting a streaming release here thanks to the streaming service called Mubi (who coincidentally just released Luca Guadagnino's last film, the short with Julianne Moore, a couple of months back) -- we don't have a specific date but they say This Summer. So march your calendars and yes I do mean get out a giant red marker and violently scrawl MATTHIAS AND MAXIME over every page in it for the next four months. What, you've got something else going on? Here's the film's international poster: 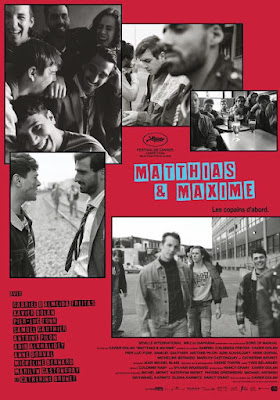 I think he ended up dedicating the film to Luca Guadagnino, Joel Edgerton, Eliza Hittman and Francis Lee... Looking forward to your review, I appreciated it immensely more upon second viewing.

I just LOVED the film. So touching and very mobilizing and levitating despite some slightly obvious scenes.

Going to have to unsubscribe from Netflix for mubi when it comes out, support our boy instead of getting the seven-day free trial and watching it over and over during those seven days. Realy really excited for this and your review.