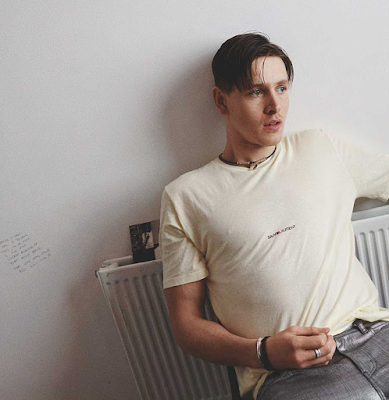 I was surprised when Harris Dickinson's name popped up last week as a stand-out in Xavier Dolan's new film at Cannes since I had no idea that Harris Dickinson was even in it -- I guess Xav was a Harris' work in Beach Rats fan too. As well he should've been. No word when Matthias & Maxime will hit the US... 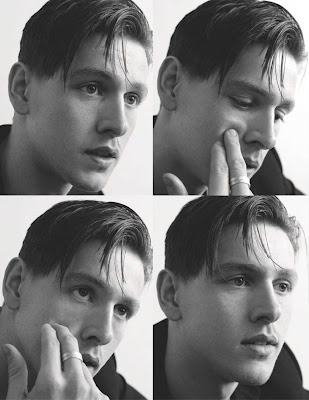 ... and Dolan per usual is being a Debbie Downer and doesn't think it will get a release here at all, although to be fair to those pessimistic tendencies he does have history on his side on that count. But we will surely keep you abreast of any and all news! Until then we've got this new shoot Harris did for GQ Style, hit the jump for it... 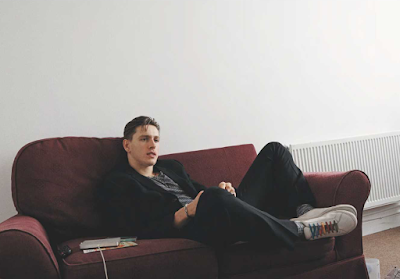 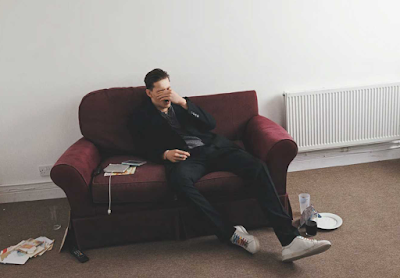 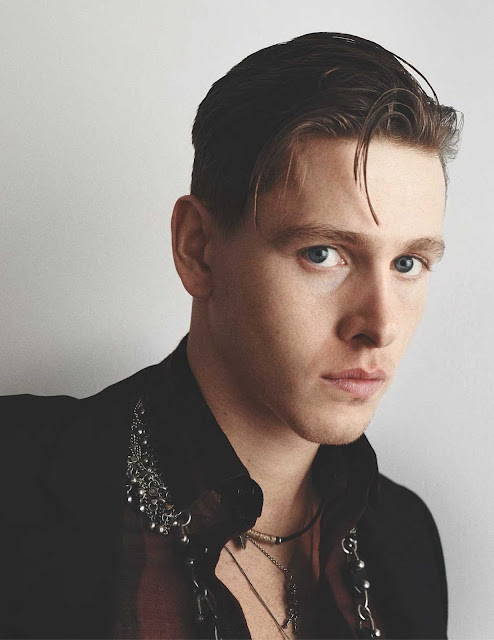 I'm so excited to see it!