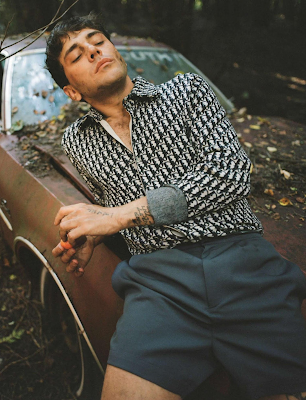 As far as I can tell there's still no word on when or if we'll be getting to see Xavier Dolan's next film Matthias & Maxime (which he said was partially inspired by Call Me By Your Name) here in the U.S. -- given the director's track record release-wise here it's a safer bet to say no, especially seeing as how he's coming off two flicks with great big movie stars names attached that got zip play. Okay maybe they weren't "good" movies necesarrily, that might've hindered that strategy, but still. The Death and Life of John F. Donovan had Kit Harington laughing in a bathtub, for god's sake.

Some things just go beyond concerns of "good" or "bad" ya know? Anyway word out of Cannes was pretty mixed (and it sounds like it's not the "gay romance" I thought it was going to be but rather a story about two straight friends who kiss one time and proceed to have breakdowns over it) but for the time being at least I'll still watch anything Dolan does, so we'll keep our ear to the ground. Until then here's a new photoshoot (via) of the director, after the jump... 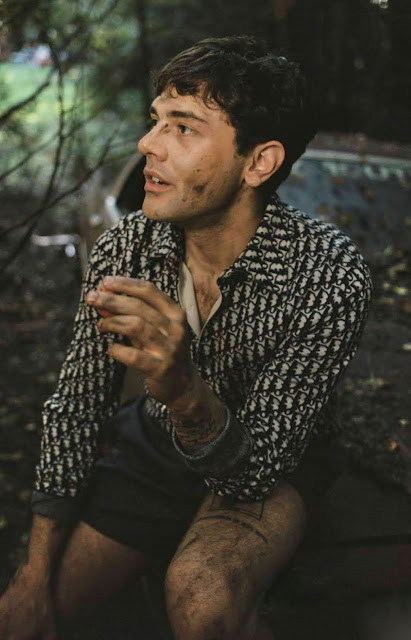 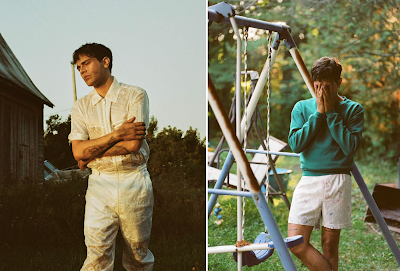 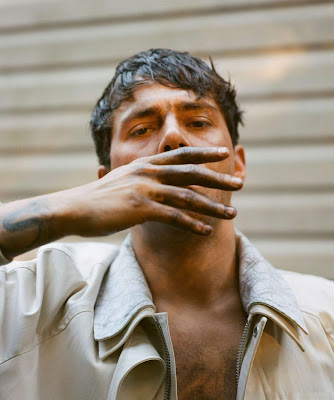 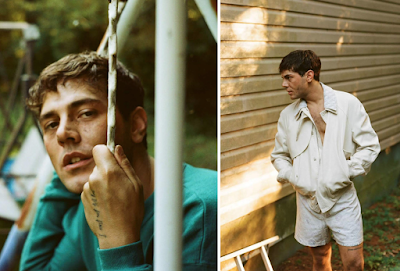 Labels: Anatomy IN a Scene, Call Me By Your Name, gratuitous, Kit Harington, Xavier Dolan

The Death and Life of John F. Donovan ... what a fucking piece of shit. Omg. I tried so hard to love it but fuck that movie.

Matthias & Maxime is actually a pretty decent film. Kinda a gay romance too, so if you are bracing yourself for 90 minutes of straight guys in the throes of gay panic, fear not.