If This Is Old I Must be Ancient 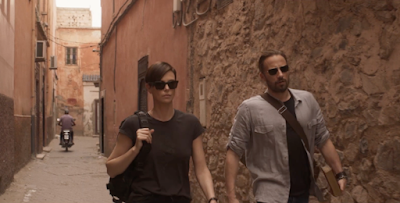 We've got the first trailer for The Old Guard today -- The Old What, you ask? The Old Guard, I said. I mean damn. I said it five seconds ago. Pay some attention. Directed by Gina Prince-Bythewood who made the ace flick Beyond the Lights a couple of years back The Old Guard stars Charlize Theron as the leader of a group of slightly-immortal mercenary warriors and KiKi Layne as a new round these immortal parts type, and all that's well and good but the real juice far as I'm concerned comes from the cast of menfolk Theron immortals around with...

Yes please. And as if all that's not plenty (and it is, plenty)
the bad guy is played by Chiwetel Ejiofor! We heart Chewy! 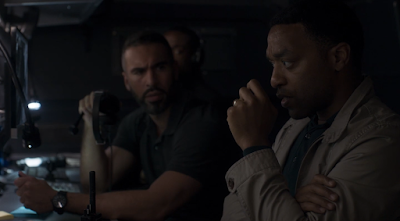 Netflix is releasing the film on July 10th!
And oh right here's that trailer:


Click here for some previously posted photos from the film,
and click here for our very first post about the flick.
.
Who? Jason Adams When? 3:39 PM

Yay. I’ve been crushing on Luca Marinelli since Martin Eden.

Are we really getting a gay couple? Where's the reference?