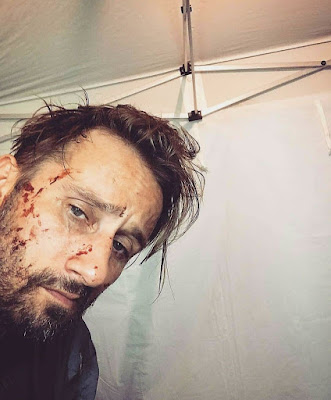 File this one under "Where the fuck has my head been at?" but somehow I haven't gotten around to mentioning Matthias Schoenaerts' new movie yet! (Which he is already filming, the above photo is of him bloodied on set.) Granted Matthias is busy these days (because we've been blessed) but it's really beyond the beyond that I haven't mentioned he's making a movie with Charlize Theron and Hot Jafar from Aladdin (sidenote: see tons of "Hot Jafar" actor Marwan Kenzari at this link).

The movie is called The Old Guard and it's an adaptation of a comic book series about "a small, covert group of immortal mercenaries who must fight to keep their team together when they discover the existence of a new immortal and their extraordinary abilities are exposed." Gina Prince-Bythewood, who made the fabulous film Beyond the Lights with Gugu Mbatha-Raw, is directing; the film will also co-star If Beale Street Could Talk actress Kiki Layne as well as Italian actor Luca Marinelli... 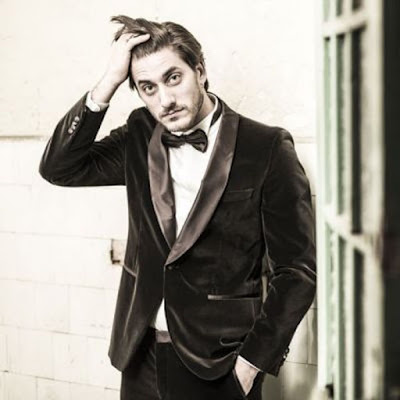