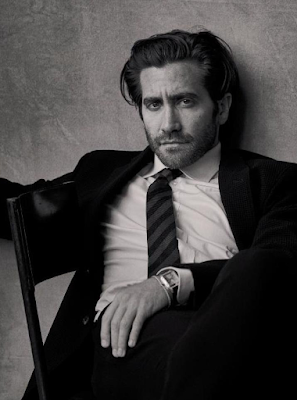 Jake just finished up his lovely run on Broadway in Sea Wall / A Life this week, and next, well I'm not entirely sure what he's off to do right now. He's got several projects lined up -- most likely it will be that bio-terrorism thriller with David Leitch and Jessica Chastain, but he's also got that TV adaptation of Gary Shteyngart's book Lake Success and that Boston crime drama with Brian Helgeland in the pipeline. Jakey's a busy and wanted boy -- no shock there. 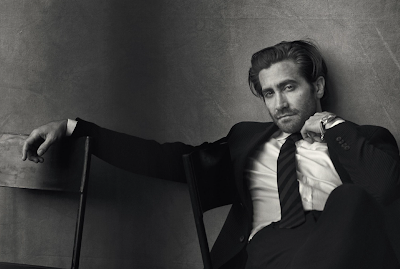 Anyway I had posted a couple of photographs from this new shoot o' our boy on the Tumblr yesterday thinking that was that, but that was not that -- this is that! Thanks to IHJM per usual for gathering up the entire shoot out of the French magazine Numero Homme -- see them all after the jump... 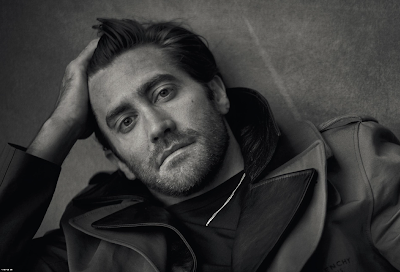 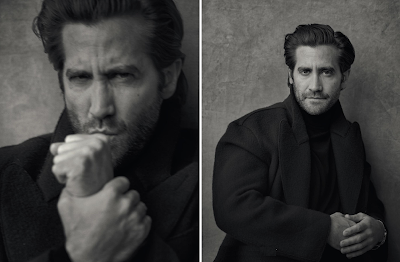 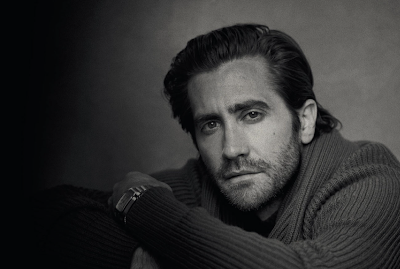 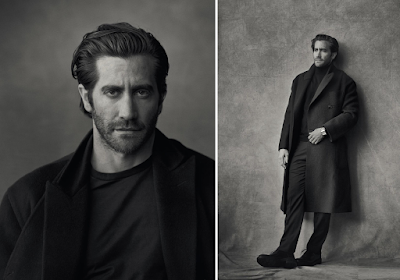