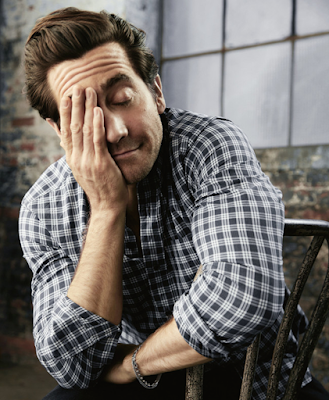 Over the weekend news broke about Jake's next project - it's called Finest Kind and... it will have Jake playing brothers with Ansel Elgort? I guess I can sort of see them as brothers. Finest Kind was written and will be directed by Brian Helgeland, whose last movie was Legend, the disappointing "Tom Hardy plays twin gangsters" flick from 2015. Here's how Finest Kind is described:

"... a crime thriller about two brothers who strike a dangerous deal with a crime syndicate that draws them into the Boston underworld. As pressures mount, sacrifices must be made and bonds — between brother and brother and between father and sons — put to the test."


Yes we have all seen that movie a hundred times before, as described there - let's hope this has something to stir the pot. The title's use of "Finest" makes me think they could possibly be playing firefighters? Oh I would love to see Jake in a firefighter uniform. Maybe Jake & Ansel can recreate the shower scene from Backdraft!

Oh any day I can bring up the shower scene from Backdraft is a good, good day. Anyway the movie will also star Zendaya, which means that Jake's totally going to be the old dude on set. Ha! Old man opposite Baby Face Elgort... 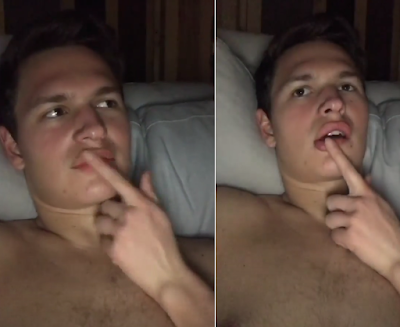 That shower scene in backdraft was my sexual awakening!

JESUS. Shout out to Jake's arms.