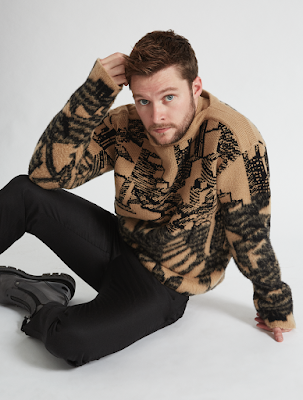 In the run-up to Midsommar's release last week it started getting real hard to find new pictures of its leading man Jack Reynor to use in posts because dude hasn't been photographed nearly enough -- for somebody who'd starred in a Transformers film you'd think more magazines would've taken the bait. But he's got some buzz now thanks to Ari Aster's splendid flick (here's my review) and his totally adorable Instagram account for movie nerds, and so I think, with the other week's Esquire shoot and now this one here for Flaunt it's safe to say the magazines, like you and I, are now sniffing around. So let's get our noses all up in there after the jump... 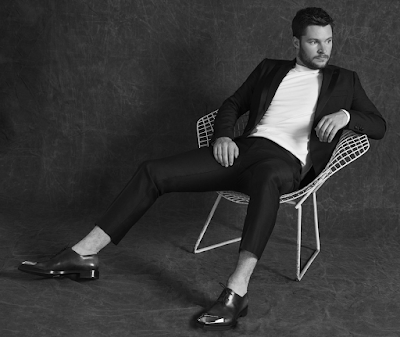 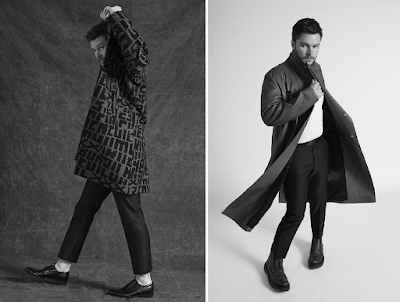 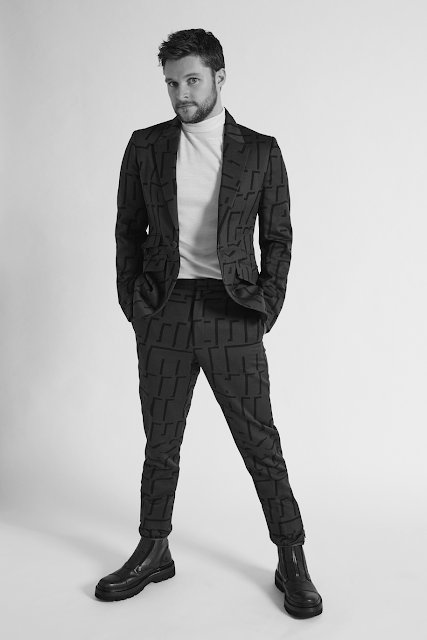 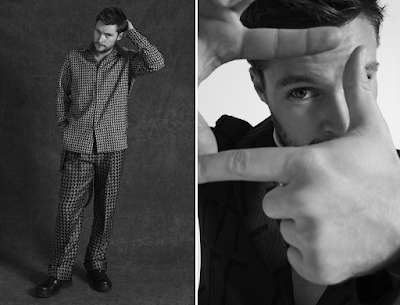 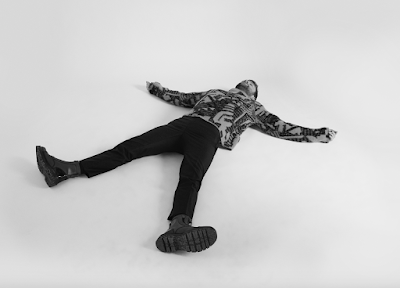