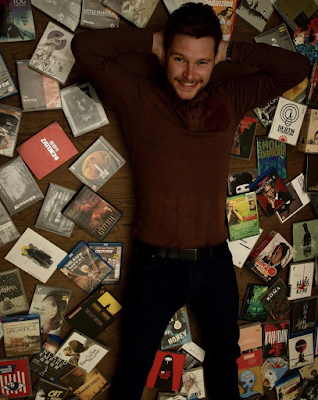 While I distract myself from the fact that I'm not getting into any early press screenings of Ari Aster's new horror film Midsommar and it's making me fucking nuts let's take a look at something happy regarding that movie I want inside of me so very hard -- the movie's star Jack Reynor, who you should recognize from Free Fire or the Fassy Macbeth or On the Basis of Sex or one of those Transformers movies I think, point being you should recognize him, has been uncovered as an online cinema buff! He's got an Instagram account, totally separate from his normal Insta, where he reviews movies and judging by a glance through he's got stellar taste, talking lots of giallo and Ken Russell and such; basically he's nerding out over every movie I too love, and I am very much here for it. And so is Armie Hammer, it seems....
.

Were we all aware that Jack Reynor is a budding film critic/writer in his spare time and chronicling his viewing on Instagram? (Armie Hammer, of course, has #thoughts) pic.twitter.com/XPYQAkltgp
— Marshall Shaffer (@media_marshall) June 19, 2019

They co-starred in Free Fire & On the Basis of Sex, of course... 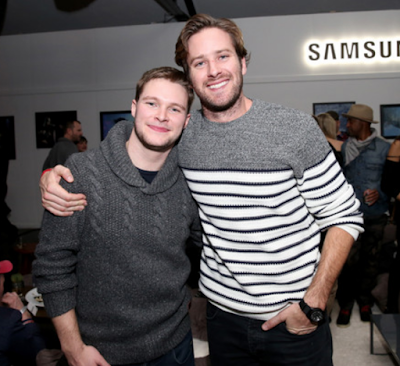 ... so some familiarity is warranted. But according to one of the Midsommar quick takes I saw on Twitter last night it sounds like Armie (and all the rest of us) is getting his wish...

I enjoy this guy tremendously. I seem to be one of the few watching "Strange Angel," it's a slow burn but he's so compelling in it. Looking forward to "Midsommar."

Anybody that seriously reviews JOE BULLET, and gets what's awesome about it, is okay in my book so far