Cheers to the Movies of Now 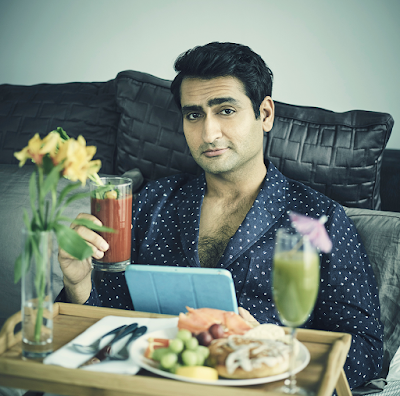 Horror of horrors Twitter is down, so I guess I'll write a post instead of screaming nonsense into that void right now -- here, let's take a look at the several movies out this weekend (my birthday weekend!) then. Of which I've seen precisely none but oh well, I can tell you what they are anyway. There's the action-comedy Stuber with adorkables Kumail Nanjiani & Dave Bautista playing an Uber driver and his psycho detective passenger respectively, which is mainly notable for giving us their press rounds bromance, which has included a lot of Dave talking up Kumail's new muscles. Hell Men's Health even did a feature on Kumail's Muscles now! 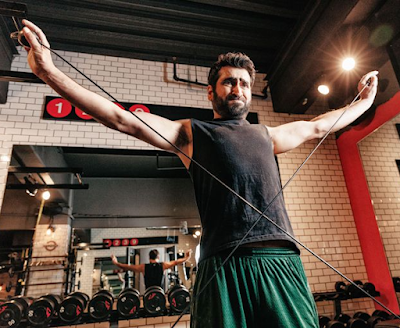 Looking good, Kumail! I love the both of these guys so I'll probably watch their movie on a bored afternoon once it hits streaming -- there's other stuff I'm prioritizing. Like the ridiculous looking "alligator inside a house" movie Crawl, for one! This sort of shit is so up my alley -- disaster movie, animals attack, getting to think about Benjamin Walker because the actress in the lead is his wife. 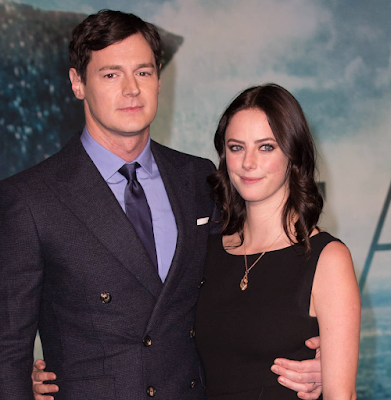 All I ever wanted! Maybe the third act twist will have Ben showing up in his American Psycho tighty-whities, soaking wet from the hurricane, to wrestle the alligator and save the day. A boy can dream. On to the next movies, one of which I just talked about yesterday -- the dark karate comedy The Art of Self-Defense with Alessandro Nivola and Jesse Eisenberg. And then there is the only one of these that I have already bought tickets to see, The Farewell with Awkwafina, which has been getting killer reviews ever since it premiered at Sundance. I'm seeing it tomorrow morning and the trailer makes me sob, so I fully expect to be a mess from this one. 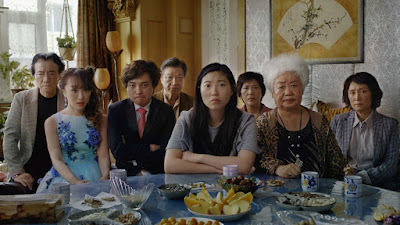