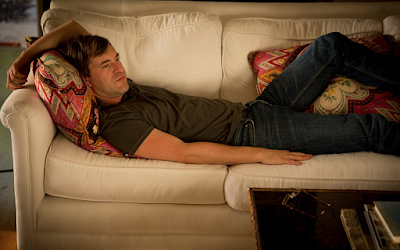 Ethan: Well, I'm not an aardvark.
Fake Ethan: And I am not a gorilla.

Have you guys seen this movie? I thought it was lovely when I saw it back in 2014 (here's my review) thanks to the (expected, but appreciated) fine work from Elisabeth Moss and Mark Duplass, and for such a small low-key film it's had a surprising lot of sticking power in my brain; I still find myself thinking about it fairly often at random moments.

Which signals good things for two projects I'm looking forward to soon that are both being shepherded to the screen by its director Charlie McDowell, who also happens to be celebrating his 36th birthday this very day. McDowell is directing Gilded Rage, the movie about that NYC trust-fund douche who murdered his father (produced by Jake Gyllenhaal and starring Bill Skarsgard), and he's directed the pilot for Kirsten Dunst's forthcoming TV series On Becoming a God in Central Florida, which looks super duper. 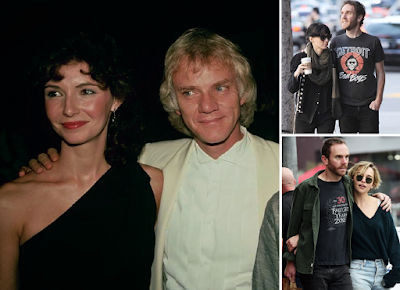 Things I just right this minute learned about Charlie via his IMDb page: he is the son of the legendary actors Malcolm McDowell and Mary Steenburgen! And Charlie was in a long-term relationship with Rooney Mara until last year; now he is with Emilia Clarke I think? I suppose if I paid attention to tabloid things I would know these sorts of things. I didn't even know he was Malcolm's son but now that I do I can totally see the resemblance... 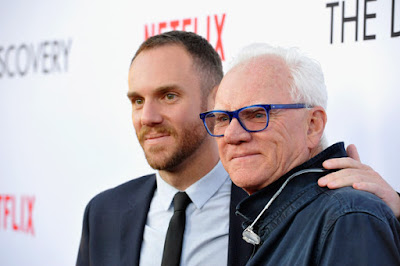