And They Call Him Alessandro 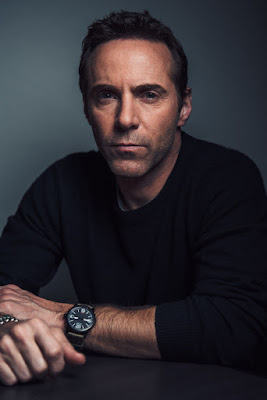 It's always a good time to be an Alessandro Nivola fan but this week especially -- last November I reviewed a film called Weightless that he starred in and which got a teensy tiny release in theaters; well it's streaming on Amazon now and I recommend checking it out, he's (typically) wonderful in it. And then besides that... 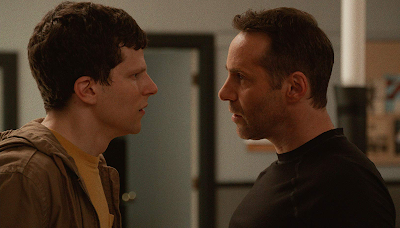 ... his karate comedy The Art of Self-Defense with Jesse Eisenberg is hitting theaters on Friday; I haven't seen this yet but I've heard good stuff and the trailer made me smile, so I'll most assuredly be there when the doors open. (Oh and the two of them are doing Q&As in Brooklyn at the Alamo, I believe!) 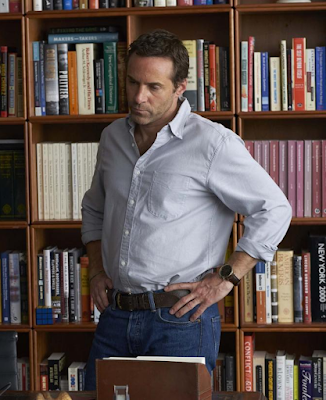 In other Alessandro News, this of the quite late sort, I guess he had a series that aired in the UK back in April called Chimerica that I totally missed out on -- did any of our British friends catch it? It was brought to my attention by that photo of him standing in front of shelves putting out some vibes and then some. I am curious! And finally as long as we're here... 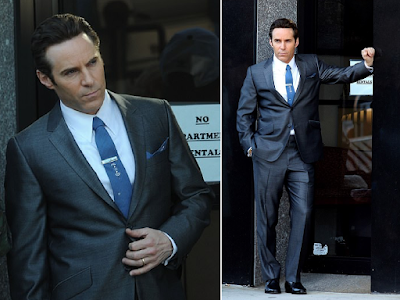 ... this also gives me a good excuse to post some of the photos of him recently looking sharp on the set (via) of The Many Saints of Newark, David Chase's exceedingly stellar cast prequel to The Sopranos. I do believe they already wrapped filming that, but don't get yourself too excited -- IMDb says it's not set to air until September of 2020. Well until then we'll just have to make due with a few more pictures of Alessandro from all of these projects that I have gathered up after the jump... 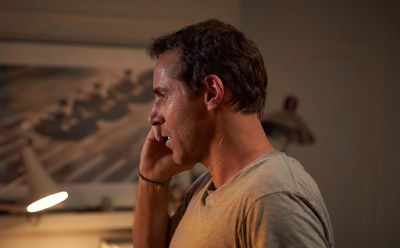 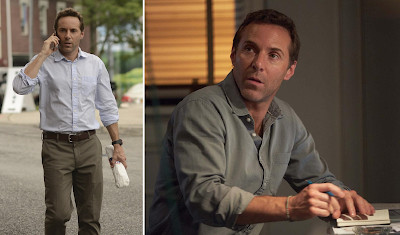 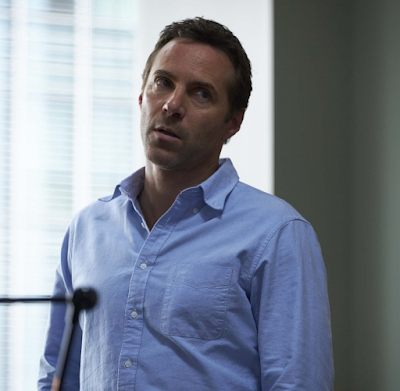 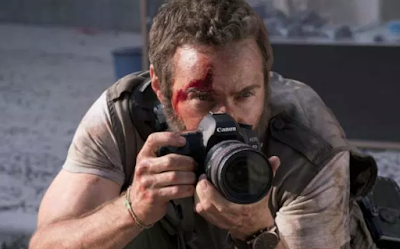 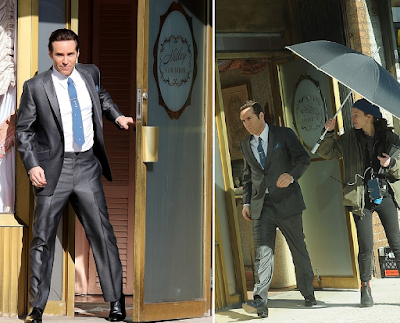 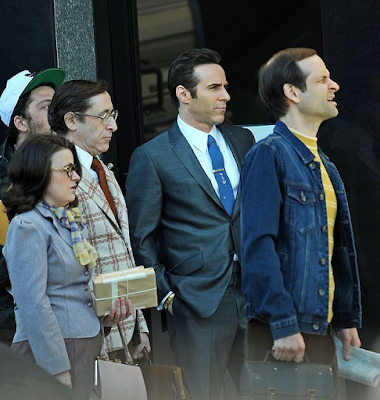 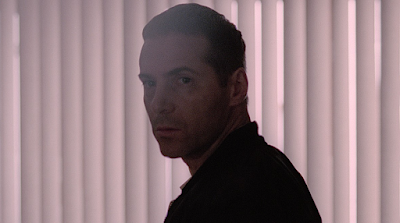 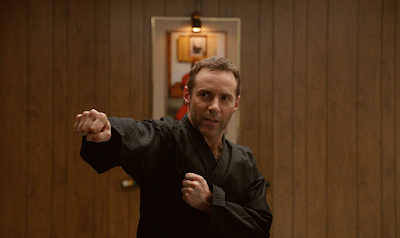