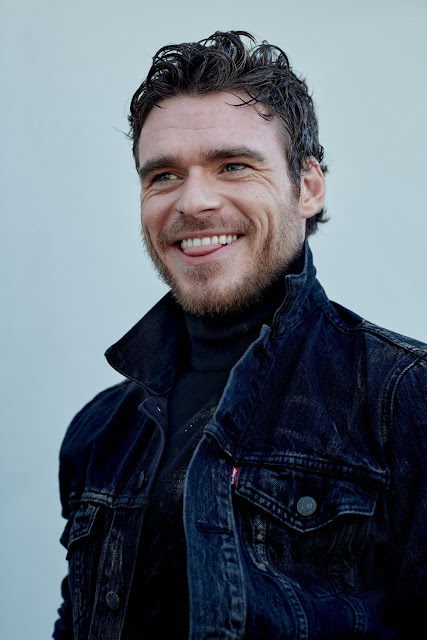 Lil' Dicky Madden's on the cover of this month's issue of Interview Magazine (the same one with all those deliriously delicious Lee Pace photographs in it, so this is probably a good issue to pick up, I think) and his chat inside is with no less than the Sir that is Elton John -- Madden is playing Elton's manager slash lover of course, a subject we've been paying a lot of attention to as of late with the rumors that they might edit out the gay stuff and Taron Egerton saying they're not, et cetera. Unfortunately Elton & Richard don't even touch on any of that in their chat -- in fact they barely talk about the film at all! It's more a broad look at Richard's career. But the pictures are worth a million words, hit the jump for the rest... 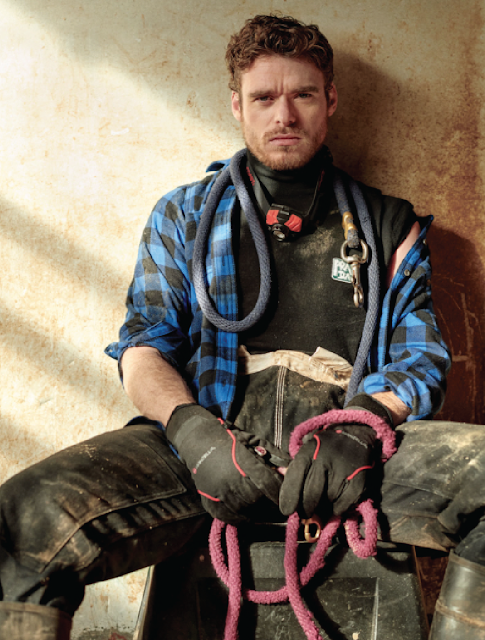 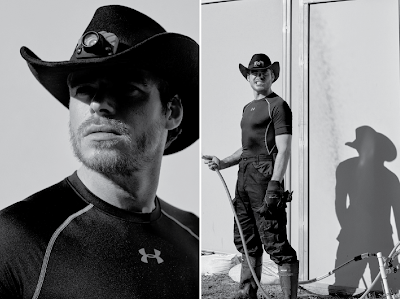 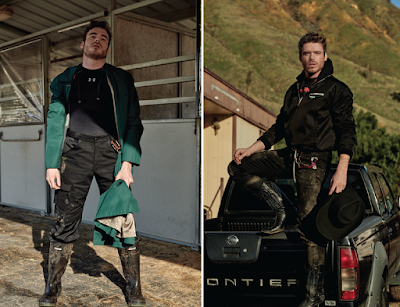 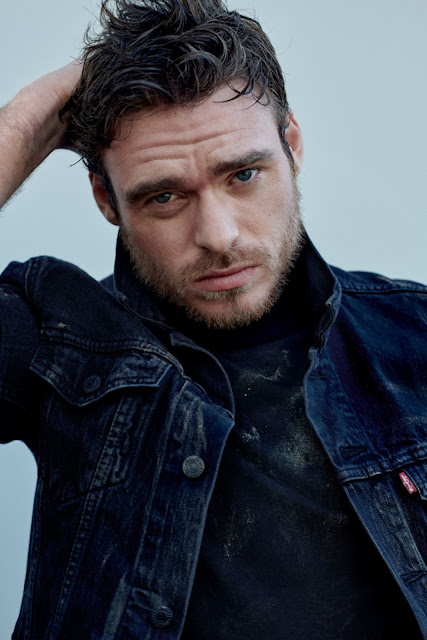 LOL! Love a good Victor Mature reference :)
I thought he was good on Bodyguard though.
I don't think he should be winning any awards or anything, but there are worse.

... but probably the SEXIEST actor of the last decade. A HAIRY sexy BEAUTY

And he was an entirely acceptable Prince for Cinderella.

So, I just came across a tumblr post about Richard Madden being roommates with Brandon Flynn. Sent it to you over there. I’m just having a lot thoughts.

Richard Madden is the best actor ever. I wont listen to anybody who says different.