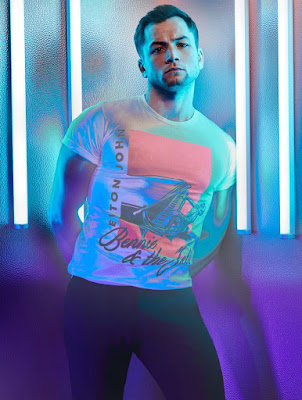 "That’s why I made the film... Those scenes are desperately important when you have an icon of that magnitude, who means so much to one community.... It’s a studio movie. It’s Elton John. We’ve got to own that. I don’t care how well the film does in Russia. It doesn’t matter. It can’t matter. What’s an extra $25 million at the box office? What are you willing to do for that? Sacrifice sleeping at night because you watered the whole thing down?”


--- I'm not entirely sure where Queerty got these quotes, perhaps they got them their own damned selves (ETA oh wait they come from his forthcoming interview and ooh photoshoot with British GQ) but that's Rocketman actor and Elton John stand-in Taron Egerton responding to the controversial rumor that the studio wanted to cut out his and Dick Madden's big gay butts. This comes after director Dexter Fletcher said basically the same thing, although not as enthusiastically or specifically, and we don't entirely trust him since he had a hand in the travesty of Bohemian Rhapsody. I trust Taron more! Taron would never to lie to me. Especially not beside a photo-shoot this fine. Hit the jump for six more shots... 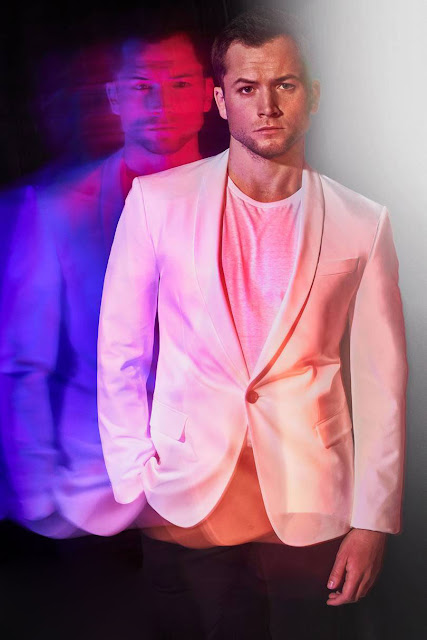 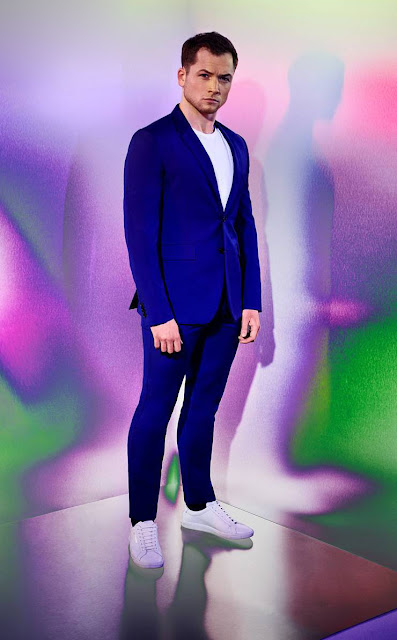 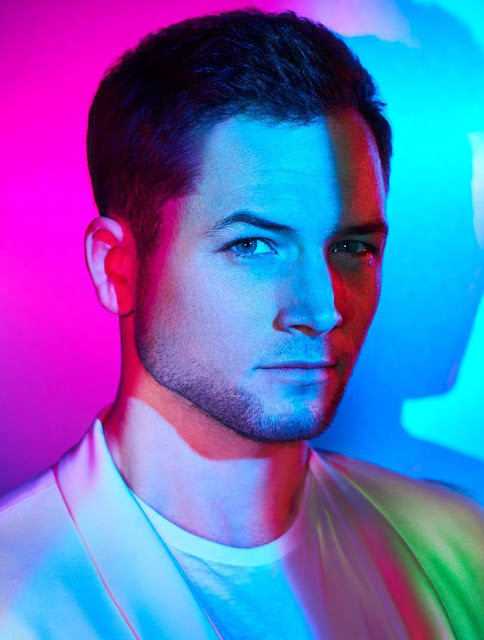 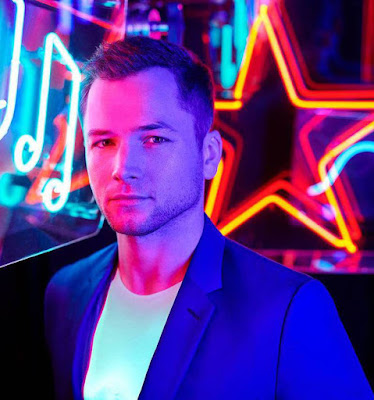 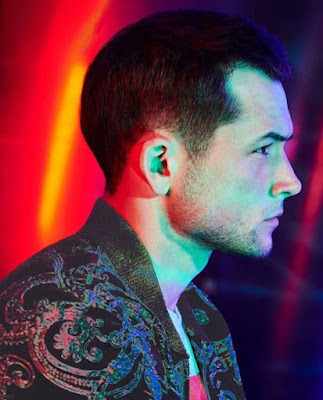 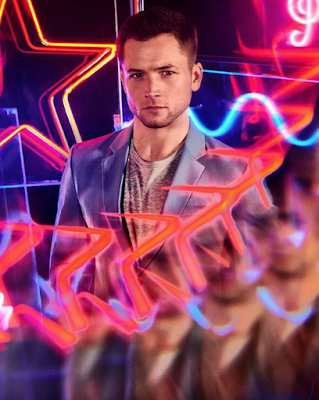 He finally looks old enough to fantasize about! Great photo shoot. And they better show his damn ass!

this man is so handsome, huge fan!

He's handsome and all but lol if he thinks movie executives would actually lose sleep from cutting a butt scene in a movie. They'd be happily sleeping on their beds made of stacks of hundred dollar bills and in a week they wouldn't even remember anything about cutting anything. Most execs aren't movie execs because they love movies, it's because it's their way to make money.