If It's Jake I Will Watch 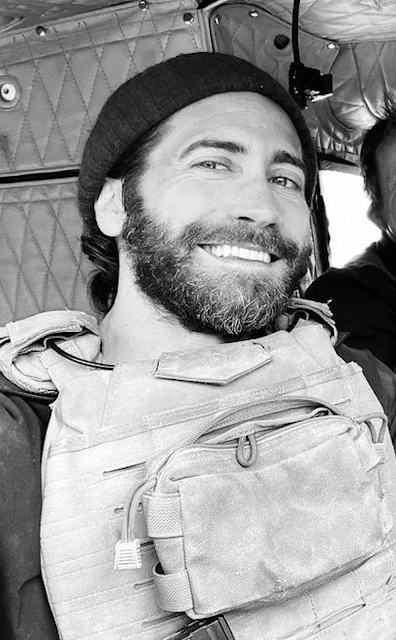 I had forgotten that Jake Gyllenhaal was about to star in a Guy Ritchie movie -- when I first heard about it and posted about it we didn't have any more information than just that, but then a couple of weeks after that we found out it was going to be called The Interpreter and it was telling a true-life story about a soldier who went back into Afghanistan to try to rescue his interpreter after the US wheeled out of that country. Maybe that's why I forgot -- it sounds like a political minefield and I don't trust Guy Ritchie to tackle such things with a delicate touch. Jake though, I know Jake's a good boy politically, so we'll see I suppose. Anyway the movie now has a different title -- it's called The Covenant and today Jake shared the photo from the set seen here. Along with word that it is hitting theaters on April 21st. So we will probably have a trailer soon. At least Jake looks good and butch; it will get me through. As will the cast list full of hot pieces like Alexander Ludwig and The Boys' actor Antony Starr! Ooo-rah! 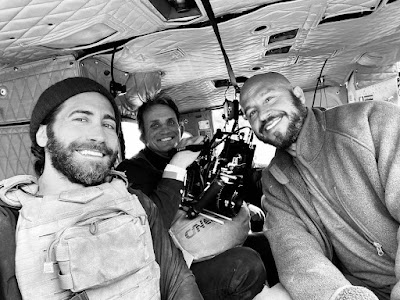 If Jake doesn't start becoming more selective in his movie career choices, he's going to turn into the next Nicolas Cage.

I fear Jake will turn out to be another Ben Affleck - generic roles but try to Oscar-baity.