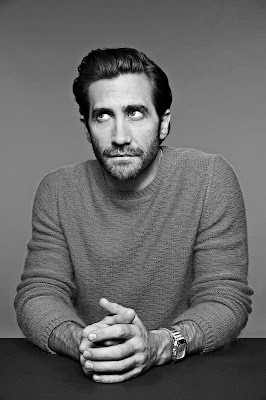 We have more information today on the movie Jake Gyllenhaal is planning to make with director Guy Ritchie, which I told you that much about a few weeks ago -- it's called The Interpreter and it will have Jake playing a soldier who returns to Afghanistan to get his former interpreter (who once saved his life) and his family outta there. Ritchie says it's not based on an exact true story exactly, but that it's based on a bunch of conversations he's had with real soldiers. I have some issues with that plot, to be honest -- sounds like it could veer toward a Conservative bullshit narrative a bit, and it could also have some White Savior tropes in play -- but I guess we'll see. I don't exactly trust Guy Ritchie with such things either. Oh Jake -- with this and with a Michael Bay movie coming you're really testing me this year. Anyway this movie's set to film in January in Spain of all places? Okay sure whatever. If Jake gets into Jarhead shape I guess we'll make due... 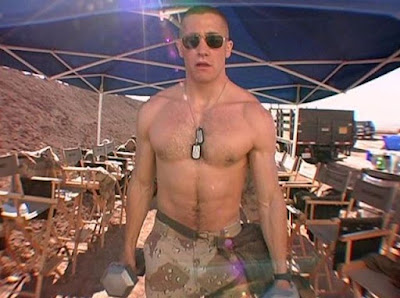