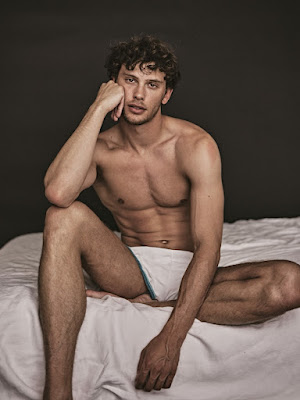 Say hello to one of 2022's top scream queens! You might not know him yet but you are going to want to file away the name Cooper Koch because... well for one, look at him. But for two and more importantly he stars in two queer horror movies that I have seen in the past couple of weeks! One of them is out on streaming this very week for you to see as well -- the conversion camp horror flick They/Them that I shared the trailer for with y'all a couple of weeks back. The second film starring Cooper is why we're here right this minute though -- I'm not sure when y'all will get to see this one, but Carter Smith's queer-horror flick Swallowed just played at the Fantasia Film Festival and my review of it is live today at Pajiba, click on over to read that. I don't get into this in my review but I'll say it here at MNPP -- Cooper is not shy (yeah why would he be) and Swallowed takes full (and I mean full) advantage of that fact. And I am sure one day here at MNPP once Swallowed is widely available I too will take advantage of Swallowed taking advantage of that fact! But for today we'll just make due with some of Cooper's former modeling photos, see them after the jump... 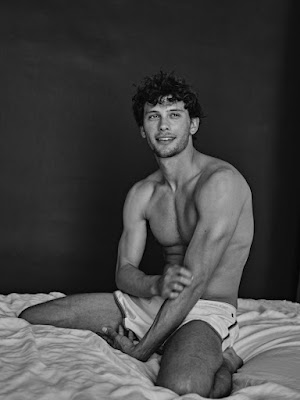 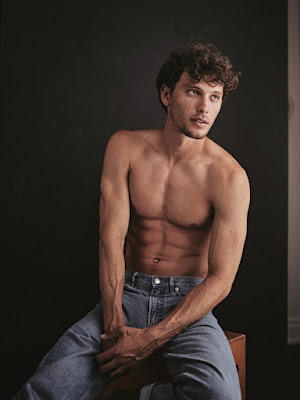 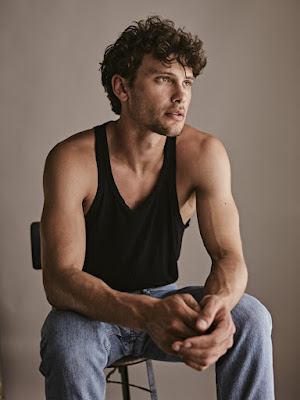 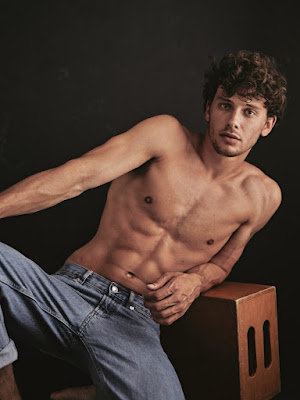 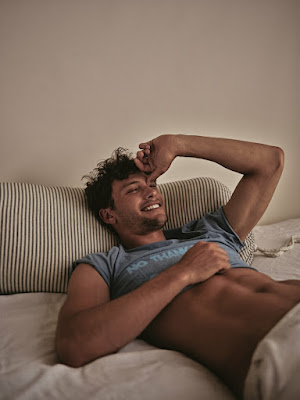