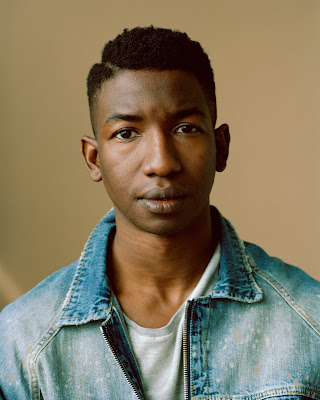 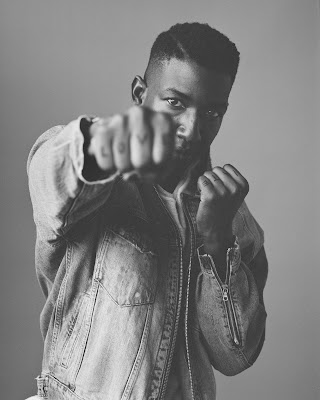 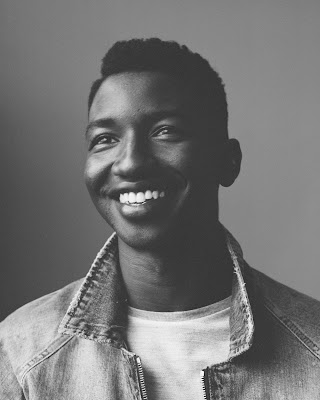 My review of the new Jurassic World movie will be up at Pajiba in a little bit and I will link to it then, but before that hits do take a moment to appreciate these photos (via) of one of the cast's new additions, actor Mamoudou Athie, who I hope people will be walking out of the film with a crush on -- dude is so frigging adorable. I'm not sure when he first registered for me -- maybe in his role opposite Kristen Stewart in the criminally underrated horror flick Underwater? I never watched The Get Down, the Netflix show he was on, but he had definitely registered by the time of his other Netflix series Archive 81 -- RIP Archive 81! -- because I posted photos of him during the time I was bingeing that series. Anyway he looks super cute in the new Jurassic movie and I hope we continue seeing much more of Mr. Athie!
Who? Jason Adams When? 1:44 PM

so bummed that was canceled really wanted to see that 90s reality and him escaping it rrrr. He's really great in Sorry for your loss, in fact, all the actors are and it's really surprisingly a fun show also beautiful and not at all in a 'this is us' kind of way.