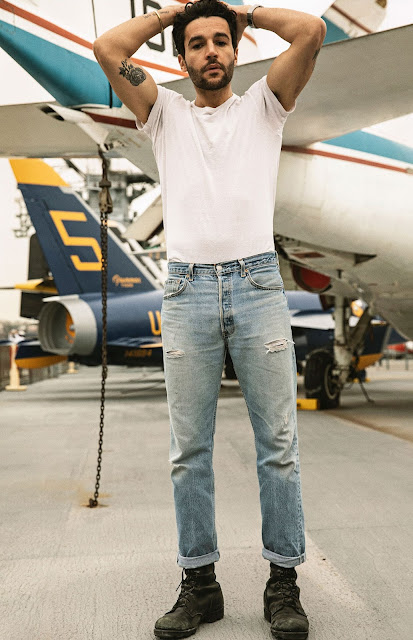 I am at this point having trouble keeping up with who's who in the cast of the forthcoming superhero flick Kraven the Hunter -- I know that Aaron Taylor-Johnson is playing Kraven (sidenote: did you see the new hot ATJ photoshoot yesterday?), but this one appears to have about a half-dozen other villains involved (Alessandro Nivola is one, Ariana DeBose is another, Russell Crowe and Fred Hechinger are somebodies too) -- and today yet another! Christopher Abbott has finally gotten sucked up into the superhero nonsense, as Deadline reports he'll be playing "The Foreigner," a character who's some sort of assassin slash mercenary-type in the comics. If you care read about the character here. I don't really, so I have not! I like Abbott a lot though -- this silly movie's got one hell of a cast at this point. We'll see if that translates to anything of substance! 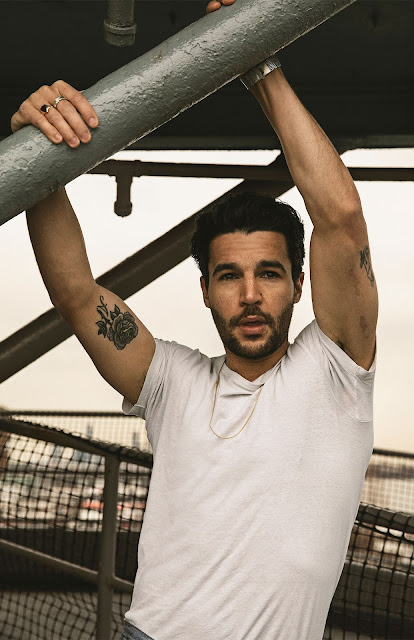