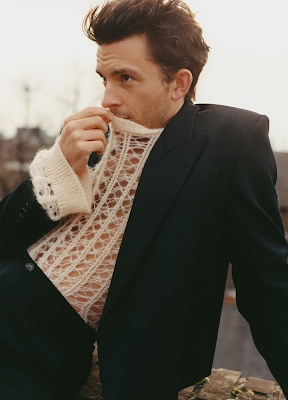 I am going to hold off on posting the trailer for Bridgerton's second season (which is to say the gifs I will make of Jonathan Bailey here looking mighty fine in said trailer) until tomorrow morning, but that doesn't mean I have to hold off on these photos of him in British GQ that just showed up as well, now does it? (The answer is no; the query was rhetorical. Do keep up.) I haven't read the interview attached to the photos yet, but I'll report back if there's anything deliciously salacious of course -- for now, let's just do the picture thing (and do note the plaid pants of it!) after the jump... 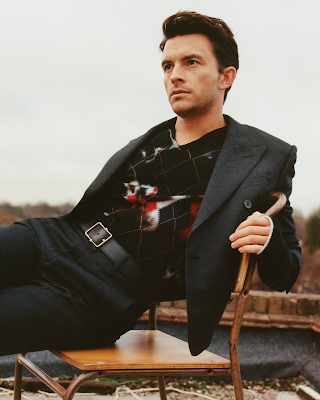 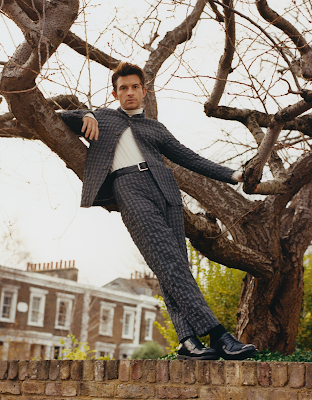 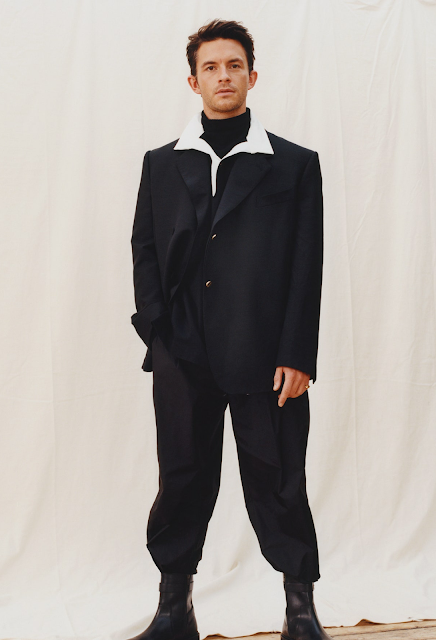 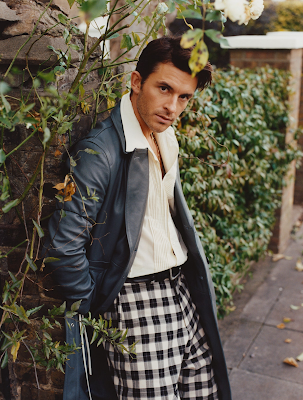 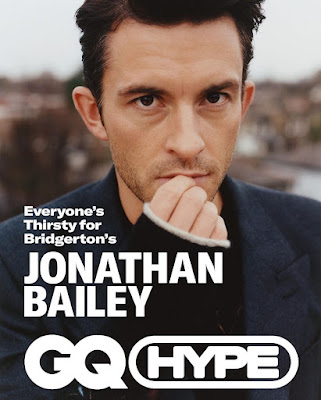 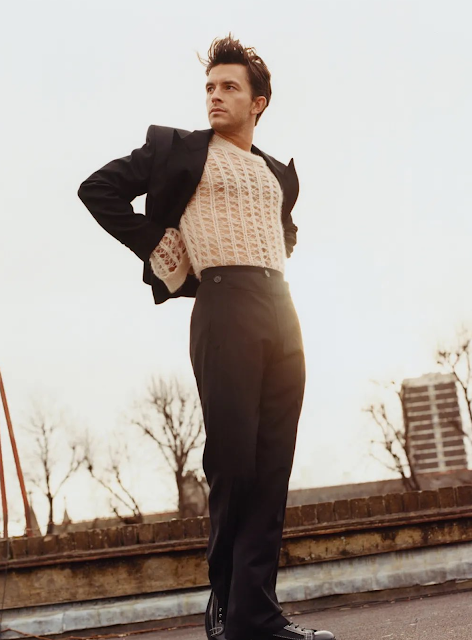