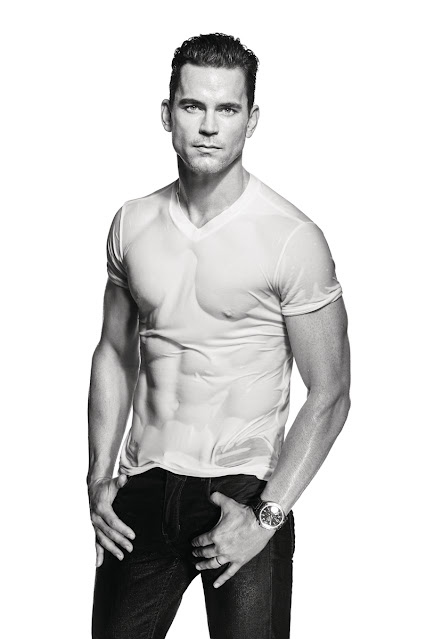 Well it looks like Maestro, Bradley Cooper's biopic of the composer Leonard Bernstein, is finally moving forward again -- the last thing we had heard about it was way back in September of 2020 when Carey Mulligan was cast as Bernstein's wife. Cooper is directing and starring in the film for Netflix, this being his first turn in the canvas-backed  folding chair since A Star is Born, and today Deadline says that he's in the process of casting one mister Matthew Bomer to play one of Bernstein's (many, many) male lovers. No word on who, exactly -- Netflix isn't talking. Anyway it's hard not to be excited about this news -- all puns implied -- even if this movie is presumably sacrificing the one that Jake Gyllenhaal was going to make about Bernstein with Cary Fukunaga. I hated ASIB, sure, but I like the thought of Bradley & Matt going at it enough to temporarily forget all of that. Scruples and standards, what scruples, what standards... 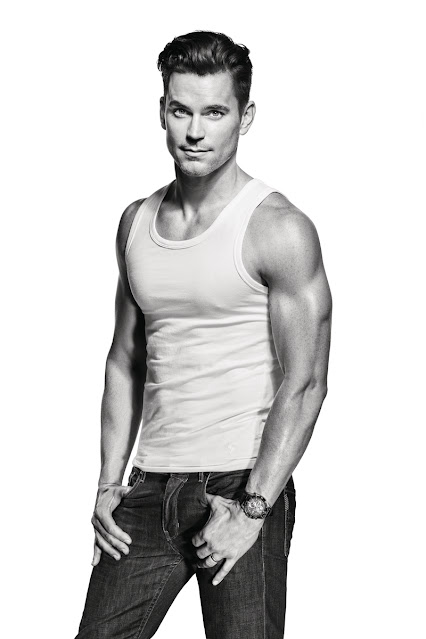 i would accept him as farley granger