And the Missus Maestro Goes To... 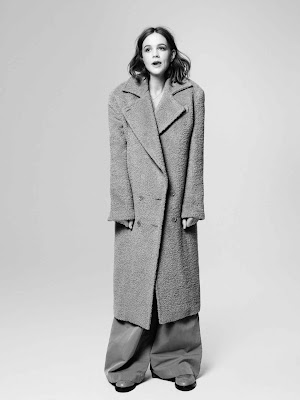 For awhile there were competing Leonard Bernstein projects that had Bradley Cooper (see here) and Jake Gyllenhaal (see here) both attached to play the closeted composer, but I think that maybe Cooper has thrown down the gauntlet with today's news that he's landed the great Carey Mulligan to play Bernstein's wife Felicia Montealegre Cohn Bernstein. Since, you know, the last time Carey Mulligan played a wife it had her married to... 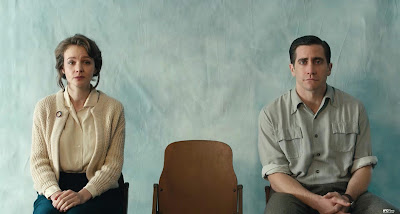 ... Jake Gyllenhaal and all. Cooper's movie has a title now too -- Maestro. No word on who's directing it but it'll probably be Cooper again, because a bunch of you people convinced him he did a good job (when he did not) with A Star is Born. That said before the Mulligan news I was totally rooting for Jake's movie -- which was supposed to be directed by Cary fuckin' Fukunaga! -- but this Mulligan bomb's got me capital-F flummoxed, seeing as how she's one of my favorite actresses around. SIGH! 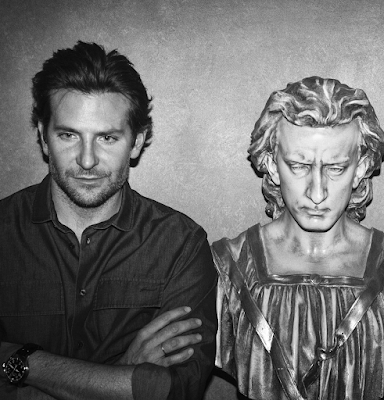