I Know Where the Red Claes Glows 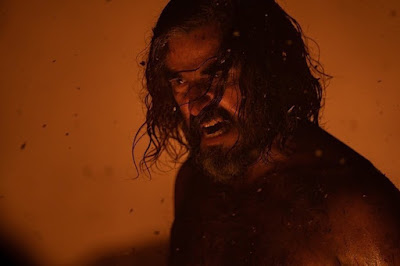 I know you know about the "naked volcano fight" that Alexander Skarsgard has in The Northman because you're here at MNPP and I won't shut up about it. But I think the above photo is the first real confirmation we've had that the fight is between Skarsgard and former-Dracula Claes Bang -- I had assumed it was, given what we know about his character, but I don't think we get a good shot of him in the trailer. Not this good anyway. This is one of ten new Northman photos that Claes himself posted on his Instagram today -- have we seen the skimpy leather Viking panties glimpsed down below either? Claes really brought the heat! Hit the jump for all of them... 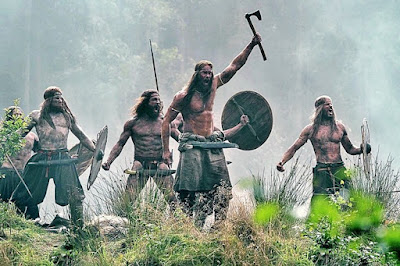 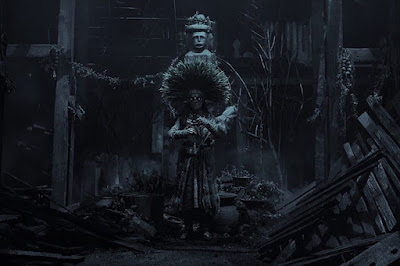 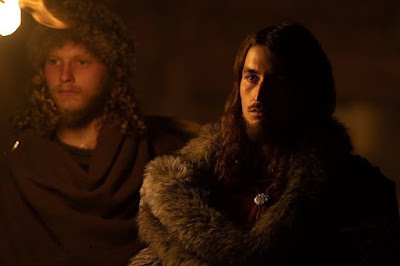 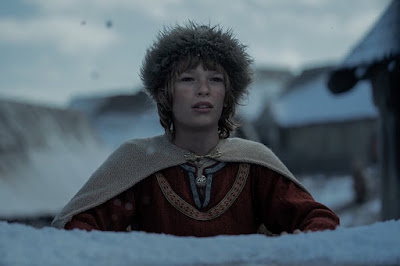 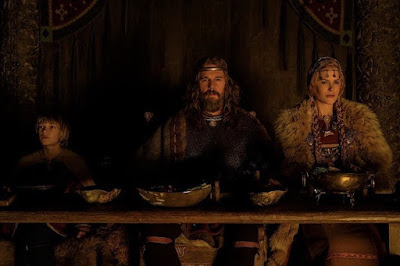 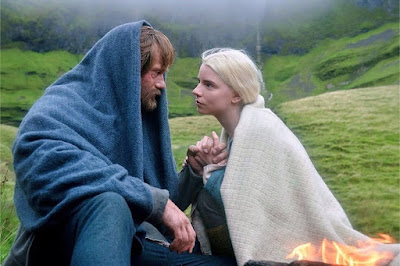 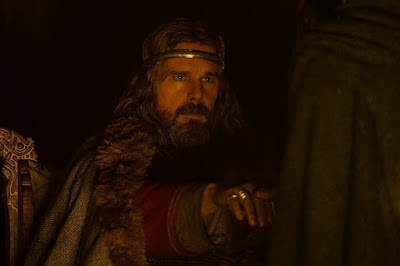 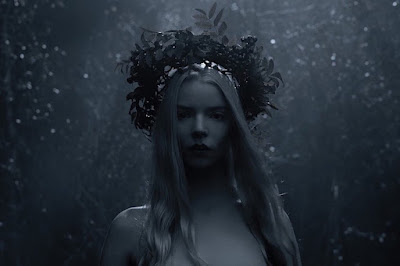 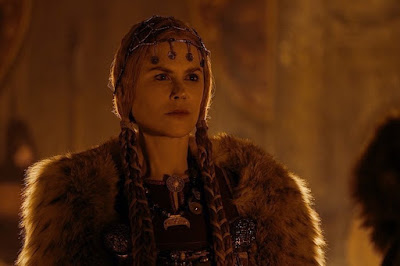 Really? The sword sheath has to go right over the guy's bulge? Straight people ruin everything.