It is a personal attack that they dropped the trailer for Robert Eggers' Viking movie The Northman (aka my most anticipated movie of literally forever) while I was commuting to work so I get to it way later than when everyone else has seen it, but I'll try not to hold a grudge. There's enough of beast-master Alexander Skarsgard tearing through the thing half-naked to calM me down. Well...

... to calm me down in one respect, whilst getting me all worked up in others. Thankfully those "others" are more beneficial to the filmmaker's bottom line. Anyway, The Northman! Starring Skarsgard, WIllem Dafoe, Cales Bang, Anya Taylor-Joy, Nicole Kidman, and motherfucking Björk! The director of The VVitch and The Lighthouse takes on the Vikings. Watch:
Wow pretty cool, right? 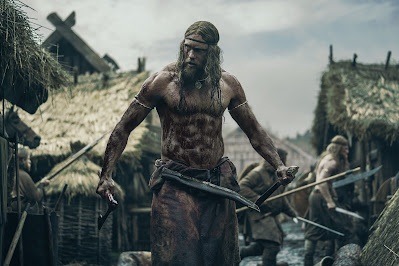 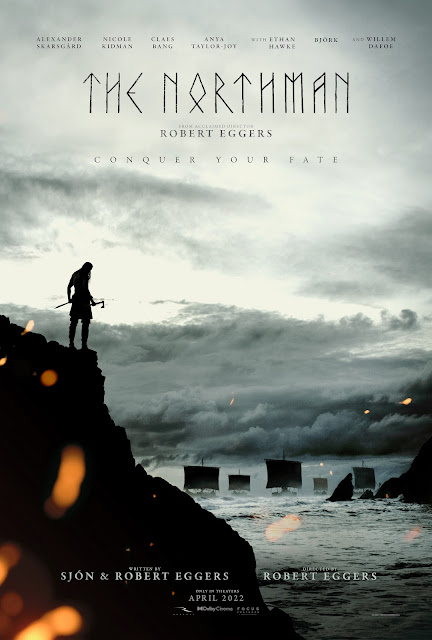 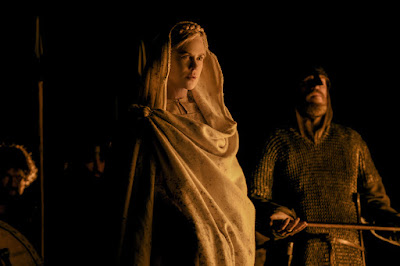 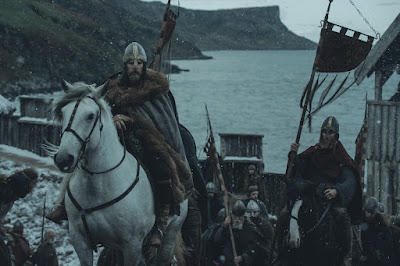 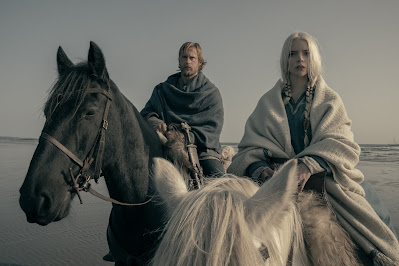 YES -- THANK YOU -- I knew I was forgetting an awesome name but I was rushing this post since I was running behind. Will fix and add that queen in now!