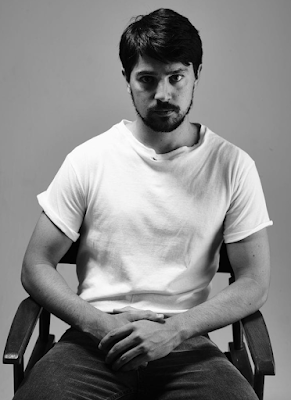 First things first, hi Nicky D'Agosto. We miss you. Anyway it's been three years since we first heard official word that a sixth Final Destination movie was in the works, and given a pandemic happened in the middle of that I will forgive them their slow pace. You get a pass, guys. Just this once. But today, new news! And this dude involved has got some serious clout at the moment, so I'd think this will happen sooner rather than never -- it's said that Jon Watts, the director of all three Tom Holland Spider-Man movies (including that little thing No Way Home that just blasted the doors off the pandemic box office) is producing a sixth film based on a story-idea he has. Now this is how you use your power in Hollywood for good, not evil! Let's hope he brings with him a nice big fat budget for all of the blood-lettings.

When I'd posted about the sixth film back in 2019 it was two Saw writers were attached, so this is a big improvement -- one of the two writers tasked with turning Watts' treatment into a script today is Guy Busick, who wrote the latest Scream movie, but more importantly the super-fun horror flick Ready or Not back in '19. (He also worked on Castle Rock.) That's the kind of energy a Final Destination movie needs, not the stupid torture porn of the Saw films. Quick, nasty, and fun fun fun! That's the energy we need. Anyway if you had to guess what would you guess Watts' idea might be? And when one talks about "ideas" for this franchise one usually means the infamous opening sequences, where the characters cheat death the first time -- airplane and car and rollercoaster crashes and the like. What's even left? The Titanic?