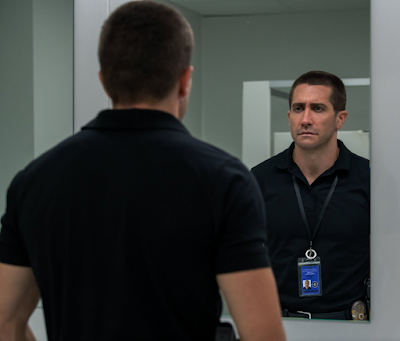 On Monday I shared our first look at Jake Gyllenhaal in Antoine Fuqua's upcoming 9-1-1 operator thriller The Guilty, as well as the news that Netflix is dropping the movie on October 1st -- well two more photos have popped up since then, and here they are! These photos are assuaging my fears that Fuqua might've felt pressured to open the film out from the original (this is a remake) -- all I see so far is Jake and one location and I am super cool with that. I mean talk about a remake that was perfect for pandemic shooting. Anyway there was other Jake news in the past day -- it was announced that he's going to star in Oblivion Song, an a film adaptation of Robert Kirkman and Lorenzo De Felici’s graphic novel, which is about the survivor of some sort of apocalypse who spends his days rescuing people from a city once called Philly, now called Oblivion. (Subtle, that.) Kirkman is of course known best for The Walking Dead -- anybody read any of this Oblivion thing? 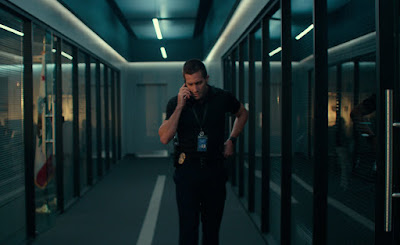 Who? Jason Adams When? 11:33 AM
Labels: jake gyllenhaal, The Walking Dead

Still worried about this one.