Can Tom Sturridge Try On the Catsuit At Least? 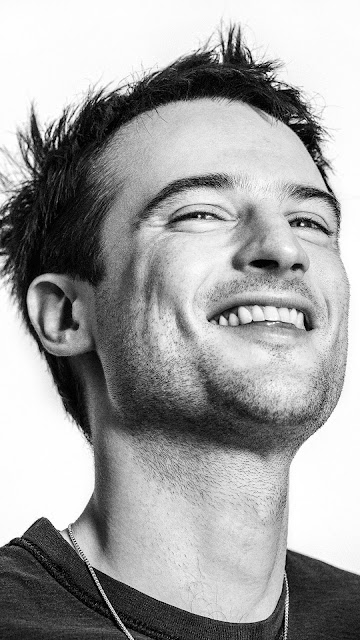 It took me a little while to totally warm up to the Tom Sturridge thing, but he knew the way to my heart -- make out with both Garrett Hedlund (see here) and Douglas Booth (see here) in movies, check! Grow the world's sleaziest mustache and prance about in a redcoat uniform, check! Oh and then give a tremendously excellent performance on stage in a show that also starred Jake Gyllenhaal, guaranteeing I'll see said show more than once -- check and check. Honestly he was SO GOOD in his half of Sea Wall / A Life on and off Broadway, so deeply moving and emotionally affecting, that I'll now follow him anywhere, even if he doesn't press those gorgeous ruby lips onto any pretty menfolk ever again. (Although what a waste that would be, right?) 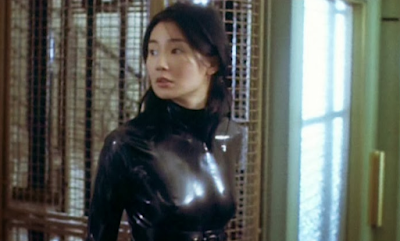 Anyway I have warmed to the Tom Sturridge thing and then some now, and so today's news that our boy's joined the cast of Olivier Assayas' new HBO series adaptation of Irma Vep, Assayas' own 1996 film, is a welcome thing to me! Since Assayas himself is making this series I have high hopes for it -- in case you hadn't noticed that man is still churning out excellence. Alicia Vikander in the series' lead role might not be Maggie Cheung, but measuring any human being by Maggie Cheung standards is unfair to literally every person on earth not named Maggie Cheung. There is only one Maggie Cheung, unfortunately! 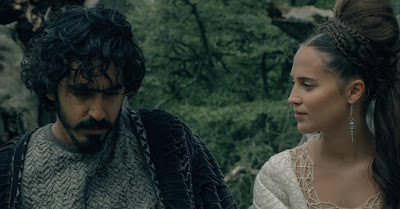 And after the excellence of The Green Knight (reviewed here) I will admit me and Alicia are on good terms right this minute. On that note did y'all see the rumor going around that her husband, one Michael Fassbender, was spotted HOLDING A BABY on the set of this exact series, which is now being filmed??? Is Fassy a daddy? (I mean besides my daddy, which he, at three months younger than me, has always nevertheless been.) Congrats to them if the rumor is true!

Alicia is an absolute gem, glad you’re coming around!

I liked her a lot when she first popped up, but I hated THE DANISH GIRL so so soooo very much that it kind of tarnished my like, especially with her winning an Oscar for that shite. See, this is why the Oscars ruin everything! Anyway I just need to repeat to myself "EX MACHINA, EX MACHINA" haha.